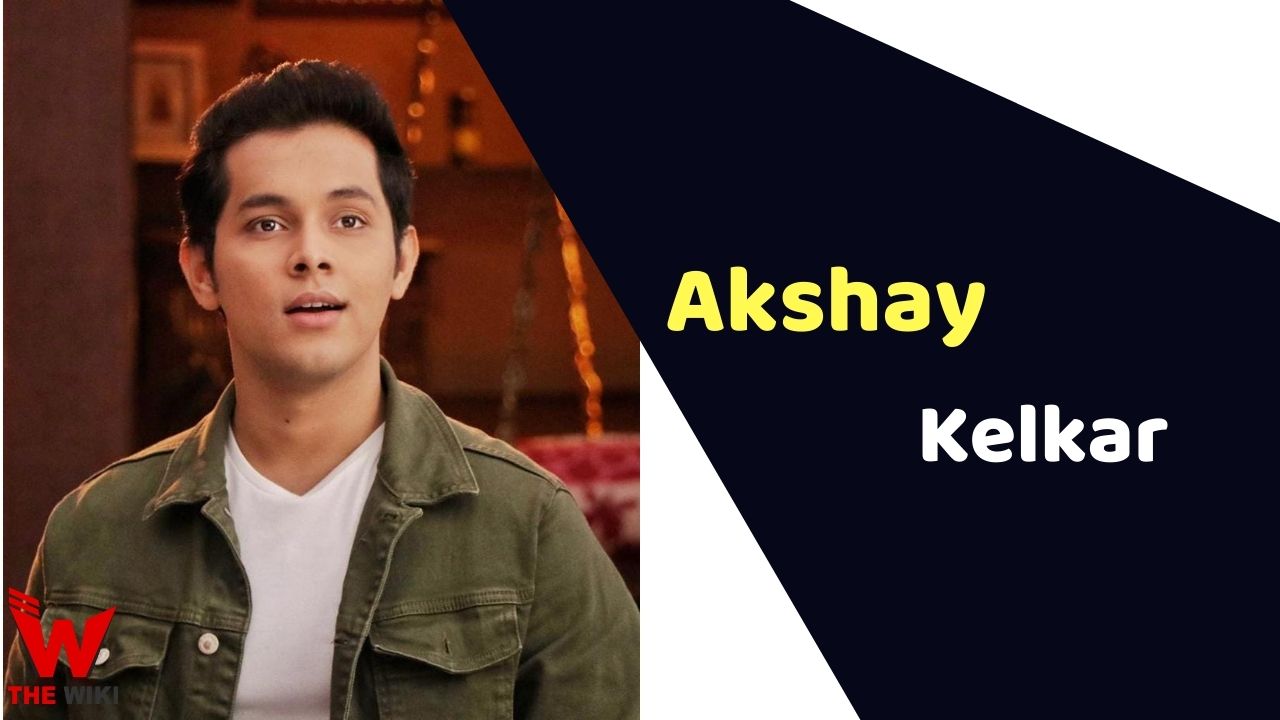 Akshay Kelkar is an Indian actor and model. He is known for the television show Bhakharwadi. He has also worked in Marathi television shows Yek Number, Be Dune Daha and Kamla. Akshay originally from Thane, Maharashtra.

Akshay Kelkar was born in small district Kalwa near Thane, Maharashtra. His father name is Jayendra Kelkar. He completed his early studies from Sahakar Vidya Prasarak Mandal Secondary School, Kalwa. After which he completed commercial art from LS Raheja School of Art, Worli. He always wanted to be part of film industry.

Aksay started his journey with Marathi television show Be Dune Daha in which he played the character of Kabir. Later he worked in marathi shows such as Yek Number and Kamla. He also got opportunity to work in Marathi films Madhuri, College Cafe, Premasathi and Kanha. Akshay is currently playing the lead role in SAB Television show ‘Bhakharwadi’.

Some Facts About Akshay Kelkar

If you have more details about Akshay Kelkar. Please comment below we will updated within a hour.