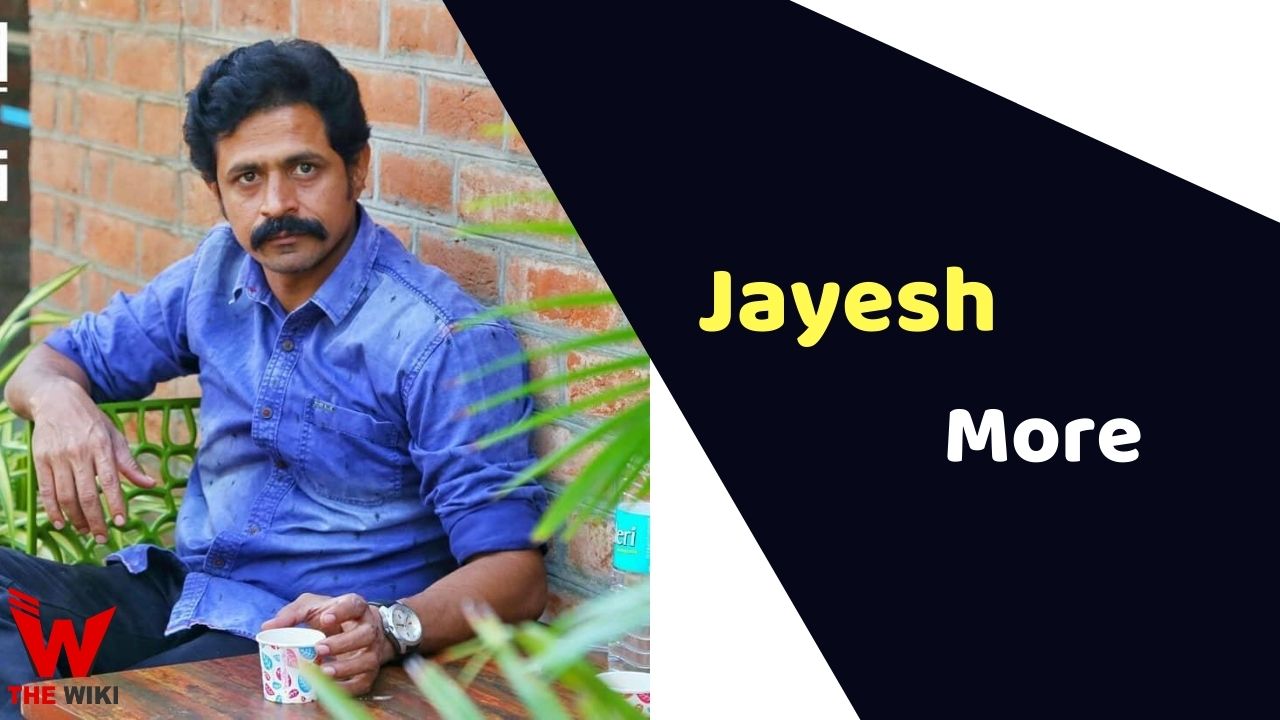 Jayesh More is an Indian actor and writer. He is known for gujarati films like Aapne to dhirubhai, Wrong Side Raju, Mijaaj, Hellaro, Machchhu, Affraa Taffri etc. He made his bollywood debut with the film OMG: Oh My God!. Currently he appeared in SAB TV’s Hindi television show Bhakharwadi as Prabhakar Gokhale. Jayesh is originally from Surat, Gujarat and currently lives in Mumbai, Maharashtra.

Jayesh More made his debut in the hindi film OMG-Oh My God in the year 2012. Later he played important role in the several gujarati films including Tu Mari Ass Pas Che, Daud Pakad, Mrugtrushna, Machchhu, Hellaro, Ventilator etc. Jayesh was also part of SAB TV’s television show Bhakharwadi. Apart from acting, he is also a good screenplay and dialogues writer. He worked as dialogue writer in film Affraa Taffri and Wass … up! Zindagi.

Some Facts About Jayesh More

If you have more details about Jayesh More. Please comment below we will updated within a hour.