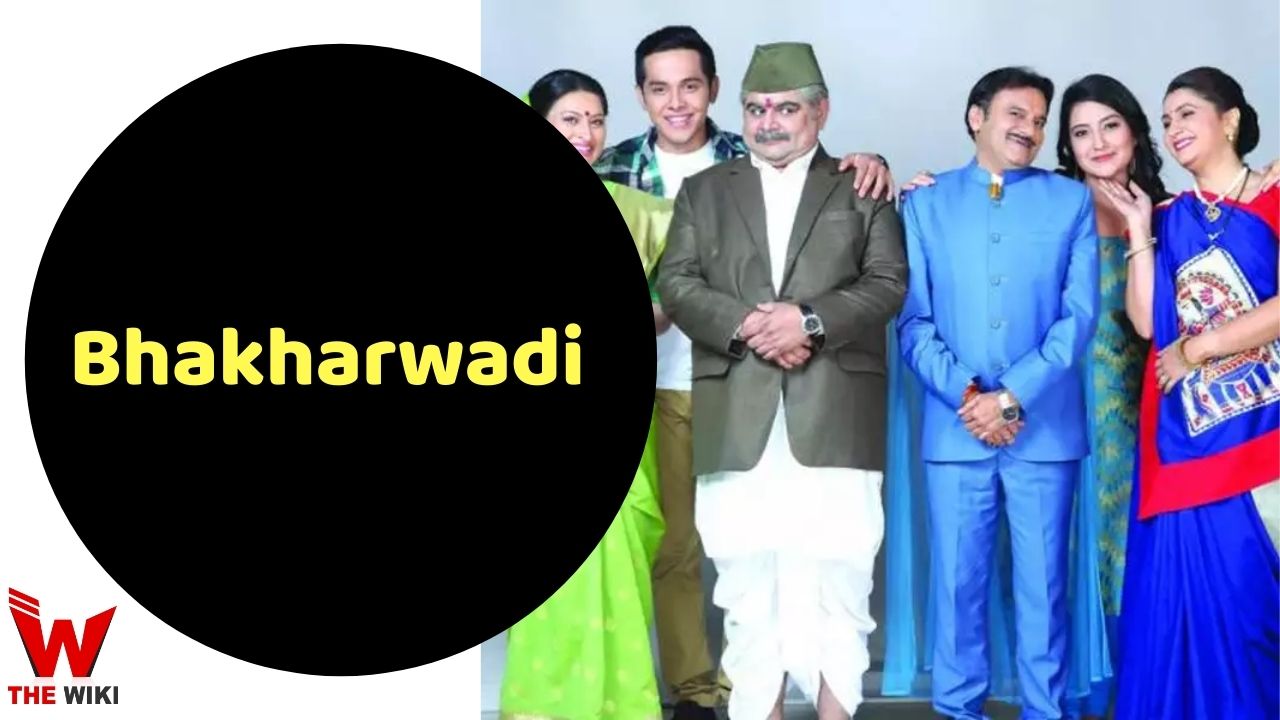 Bhakharwadi is an Indian television serial. This TV show is broadcast on SAB TV channel. The first episode of Bhakharwadi was launched on 11 February 2019. Starring Deven Bhojani, Akshay Kelkar, Paresh Ganatra and Akshita Mudgal in the lead role. The show is made under the banner of Hats Off Productions.

The complete cast of TV show Bhakharwadi as follows:

Bhakharwadi is broadcast Monday to Friday at 9:30 pm. The show will off air on 28 August 2020. This show can also be seen on Sony Liv. Other information related to the show is given below.

If you have more details about the show Bhakharwadi, then please comment below down we try to update it within an hour