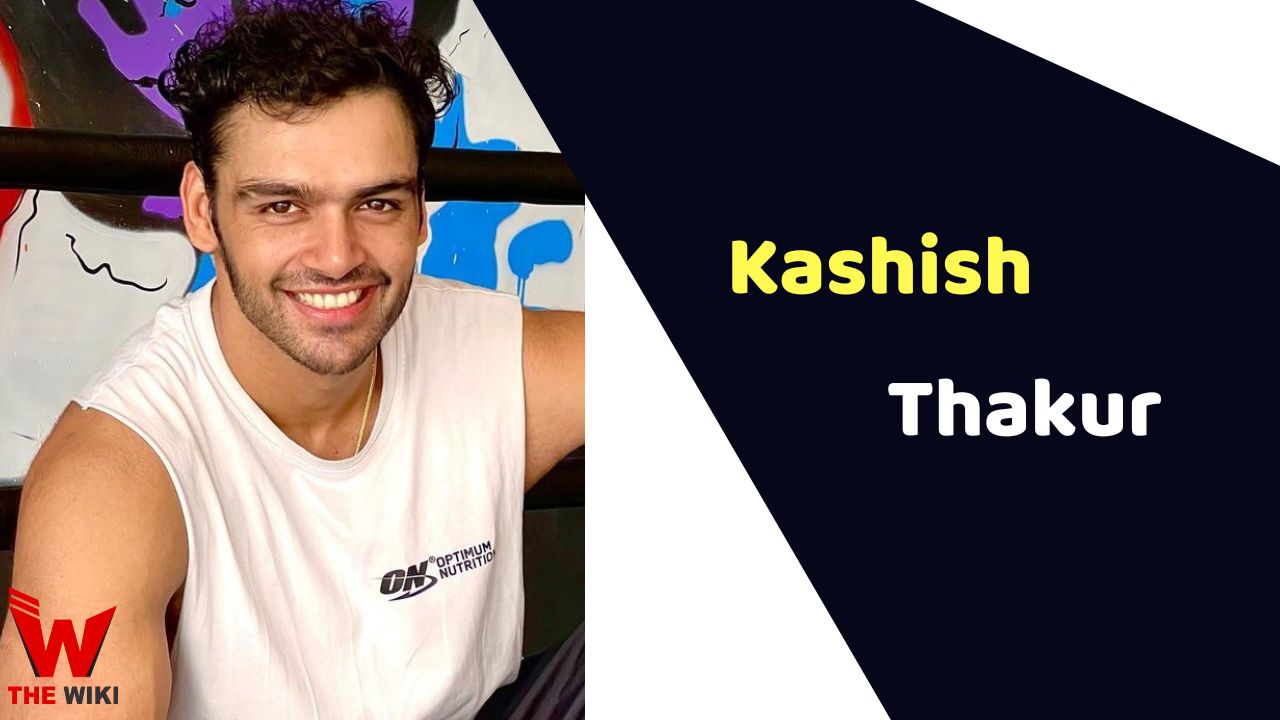 Kashish Thakur Pundir is an Indian actor, model, gym trainer and social media influencer. He is well known for winning of MTV Roadies in 2018. He appeared with Urvi Shetty in this reality show.  Kashish has also appeared in television miniseries Extreme Survivors in 2021.

Kashish Thakur was born on 29 December 1993 in Sonipat, Haryana. He has completed his schooling from Little Angels School, Sonipat and then went to Punjab Technical University where he did Masters in Technology. After studies, Kashish made his debut in the MTV reality show Roadies Xtreme in 2018 where he won the title. Later he played a role in the mini web series Extreme Survivors with Sures Rajpurohit, Artistkshirij and Shiprajan in 2021.

In 2022, Kashish grabbed on headlines for appearing in MTV Splitsvilla show with Pema Leilani, Rishabh Jaiswal and Sakshi Dwivedi.

Some Facts About Kashish Thakur Pundir

If you have more details about Kashish Thakur Pundir. Please comment below we will update within an hour.