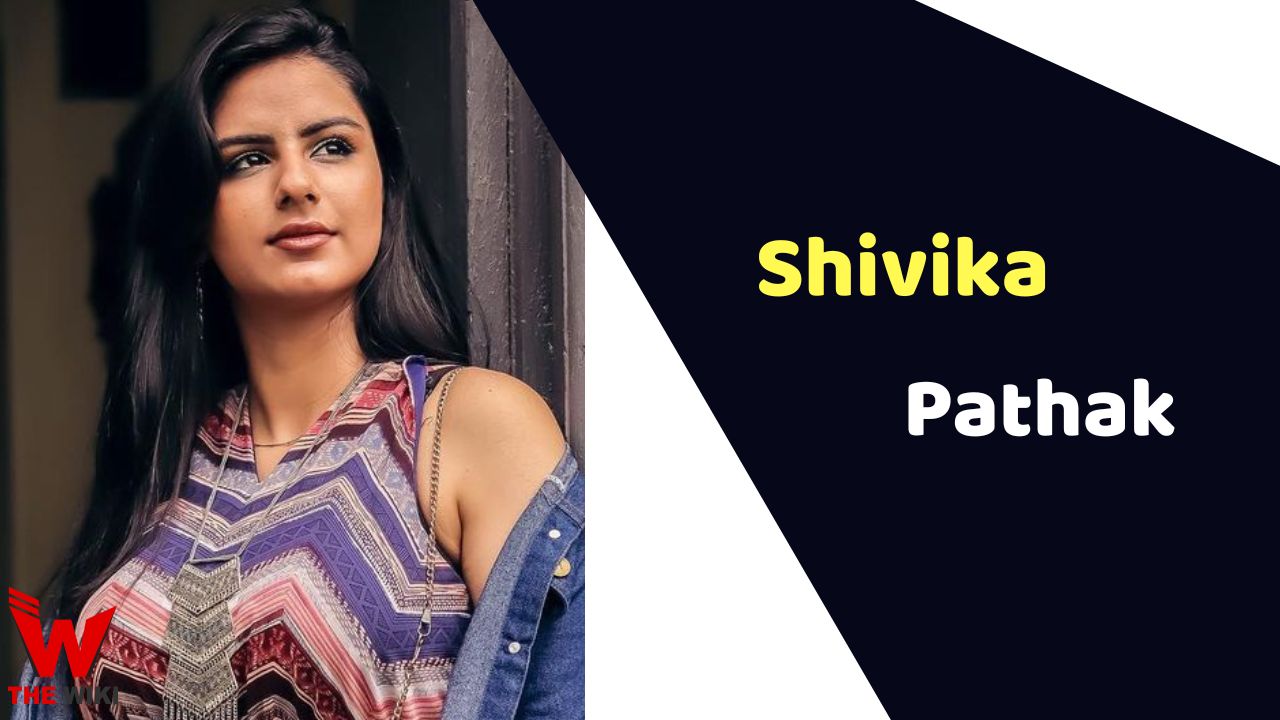 Shivika Pathak is an Indian actress and model who predominately works in Hindi television serials. She is popularly known for appearing in the Hindi drama television serial Agnisakshi with Aashay Mishra in 2023. She has also appeared in several modeling competitions.

Some Facts About Shivika Pathak