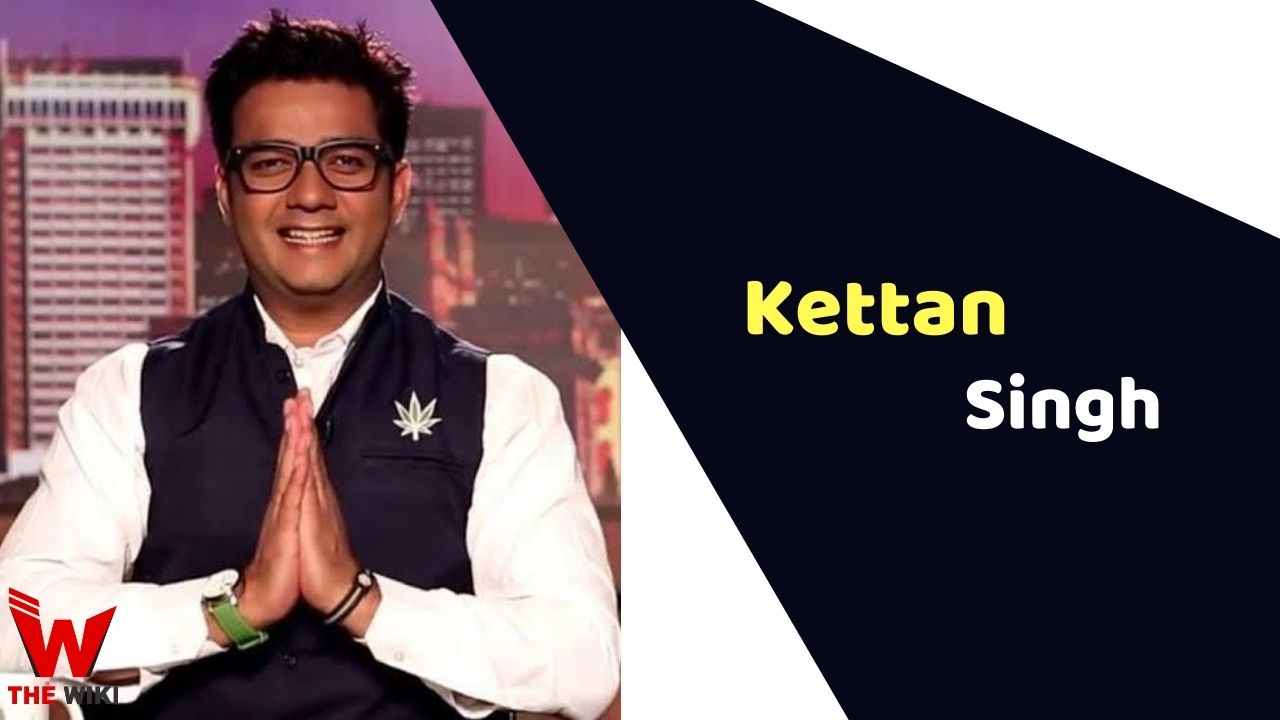 Kettan Singh is an Indian actor, singer and model. He is known for television show Shankar Jaikishan 3 in 1, in which is played triple roles. He started his career as a Radio Jockey and now working as an actor in glamour industry.

Kettan was born in Mumbai. His father name is Mohit Chandra Singh. He has 2 siblings brother named Pradeep Singh and sister named Swati Singh Taneja. He has been in acting after his college by doing theatres and always participated in co-curricular activities during college.

Kettan first started as a Radio Jockey at BIG 92.7 FM in Mumbai. He made in Bollywood film debut in 2015 with film Solid Patels. He also worked in television shows like Kuch Smiles Ho Jayein… With Alia, Shankar Jaikishan 3 in 1 etc.

Some Facts About Kettan Singh

If you have more details about Kettan Singh. Please comment below we will updated within a hour.