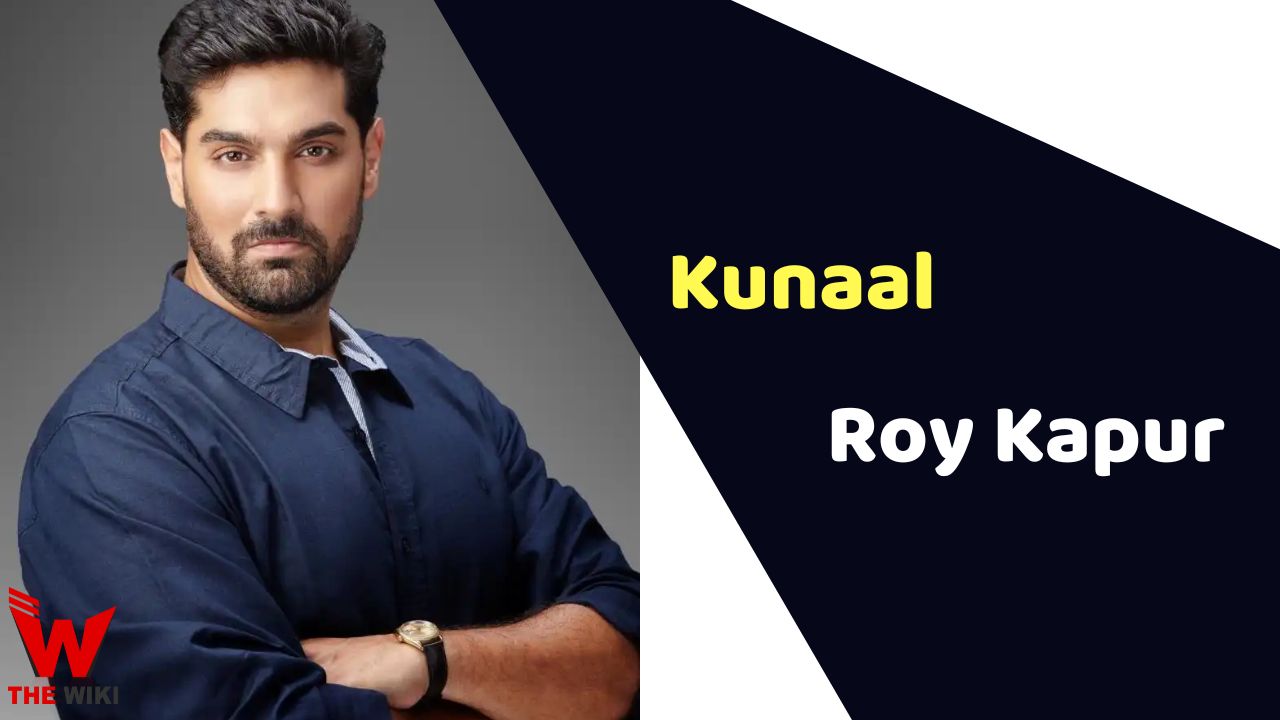 Kunaal Roy Kapur is an Indian actor and filmmaker who predominately works in Indian television shows and Hindi films. He is popular for his comic roles in the movies. He got his fame from superhit blockbusters such as Delhi Belly (2011), Yeh Jawani Hai Deewani (2013), and Radhe Shyam (2022).

Kunaal Roy Kapur was born on 13 February 1979 in Mumbai, Maharashtra to a Punjabi family. His grandfather Raghupat Roy Kapur was a film producer who shifted to Mumbai. His father’s name is Kumud Roy Kapur and his mother’s name is Salome Roy Kapur. Salome is a former Miss India in 1972.

Kunal is second among the three brothers. His elder brother Siddharth Roy Kapur is a film producer and founder & managing director of Roy Kapur Films. He is also known for marrying popular actress Vidya Balan. His younger brother Aditya Roy Kapur is also a well-known actor in Bollywood films.

Kunal completed his schooling at G.D. Somani Memorial School, Mumbai, and then, later on, completed his graduation from St. Xavier’s College.

Later he came into the limelight with his performance in the movie Delhi Belly (2011), where his character got him famous, the movie was directed by Abhinay Deo. He worked in other popular movies such as Nautanki Saala (2013), Yeh Jawaani Hai Deewani (2013), Action Jackson (2014), Azhar (2016), Tribhanga (2021), and many more.

Kunal got the opportunity to work with the finest directors and actors like Deepika Padukone, Ranbir Kapoor, Ajay Devgan, Ayushman Khurana, etc. In 2022, he was seen on the Voot series Adha Ishq playing the role of Milind, and also in director Radha Krishna Kumar’s movie Radhe Shyam starring Prabhas and Pooja Hedge.

Some Facts About Kunaal Roy Kapur

If you have more details about Kunaal Roy Kapur. Please comment below we will update within an hour.