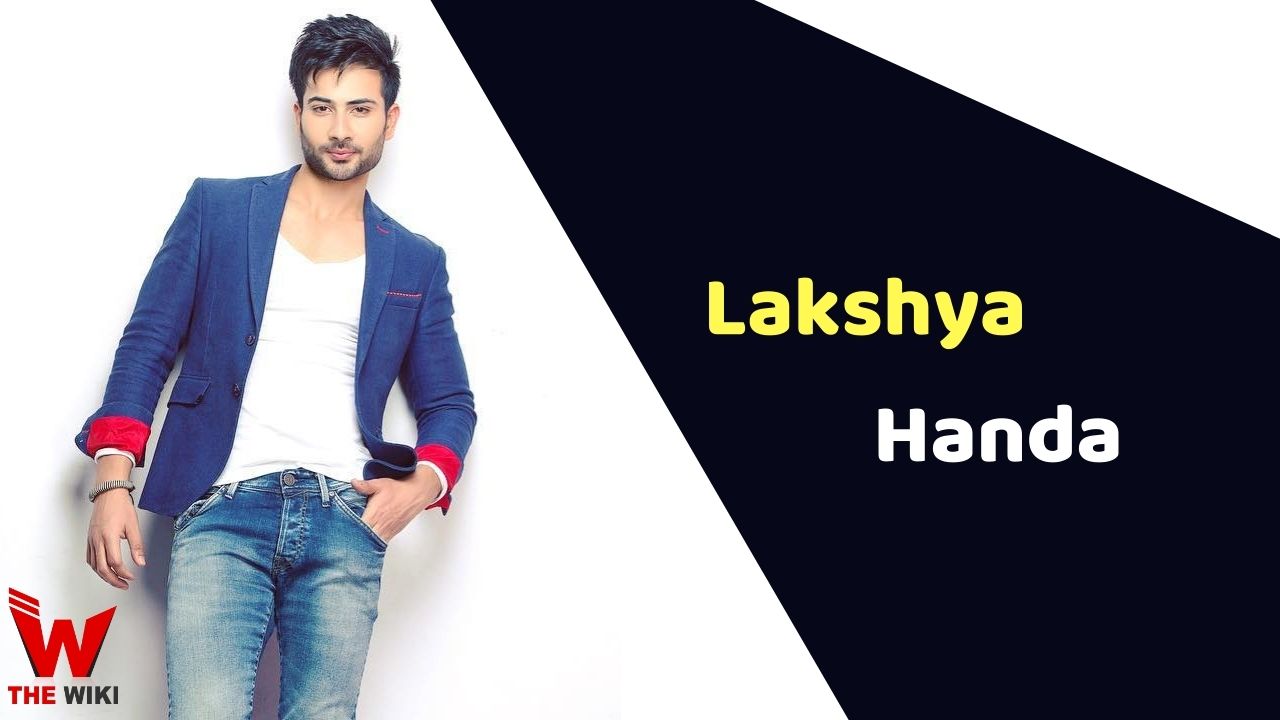 Lakshya Handa is an Indian television actor. He made his acting debut with the Hindi television show Shakti Astitva Ke Ehsaas Ki which was produced by Rashmi Sharma. He gained immense popularity with the show. Handa also worked in a ALT Balaji’s web series Gandii Baat 5 in 2020.

Lakshya Handa was born on 22 April 1993 in Delhi, India to a Jat family. He moved to Mumbai for pursuing acting career. Handa started his professional acting career with television show Shakti – Astitva Ke Ehsaas Ki as Varun Singh, then after he featured in several television commercials and music albums.

There was rumours on him dating his former co-star Kamya Punjabi. Both had declined stating that it was just rumours.

Some Facts About Lakshya Handa

If you have more details about Lakshya Handa. Please comment below we will updated within a hour.