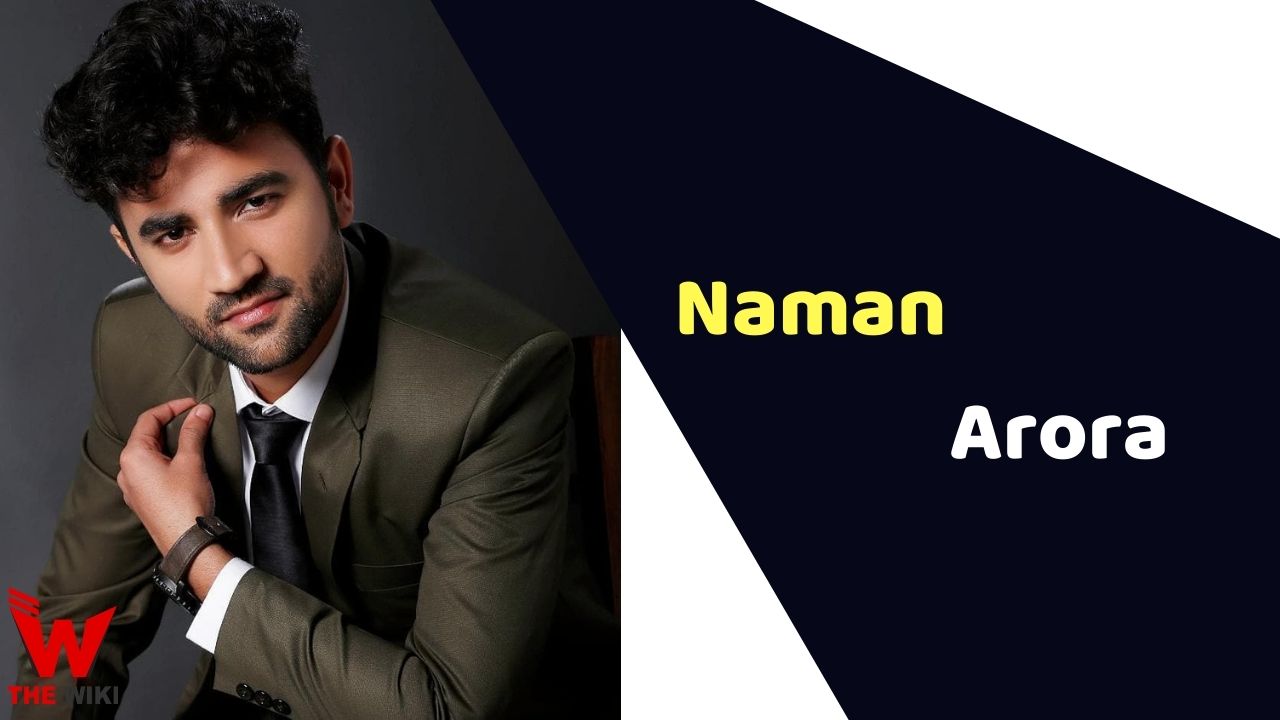 Naman Arora is an Indian actor and writer. He is known for the television show Kaatelal & Sons. He was a part of the college theatre group for many years before joining the television industry. Arora started his career with Star Plus TV show Kasauti Zindagi Kay 2 in the year 2020.

Naman Arora was born on 25 December 1995 in Ambala, Haryana to a Punjabi family. He is son of Ashok Kumar and Neelam Arora. He also has a brother Raman Arora in the family. Naman completed his graduation from PEC University of Technology. Punjab in civil engineering.

Naman started his career with Natyamanch, a college theatre group. During this time he was a part of many theater plays like Court-Martial, Gagan Damama Bajio, Thirsty crow etc. After completing college, he joined a startup company, but after a year of work, he quit the job and came to Mumbai to pursue an acting career.

Naman got his first breakthrough in Mumbai from Star Plus television show Kasauti Zindagi Kay, in which he played character of Sid. After doing this show, he also got a chance to work in SAB TV’s comedy show Kaatelal & Sons.

Some Facts About Naman Arora

If you have more details about Naman Arora. Please comment below we will updated within a hour.