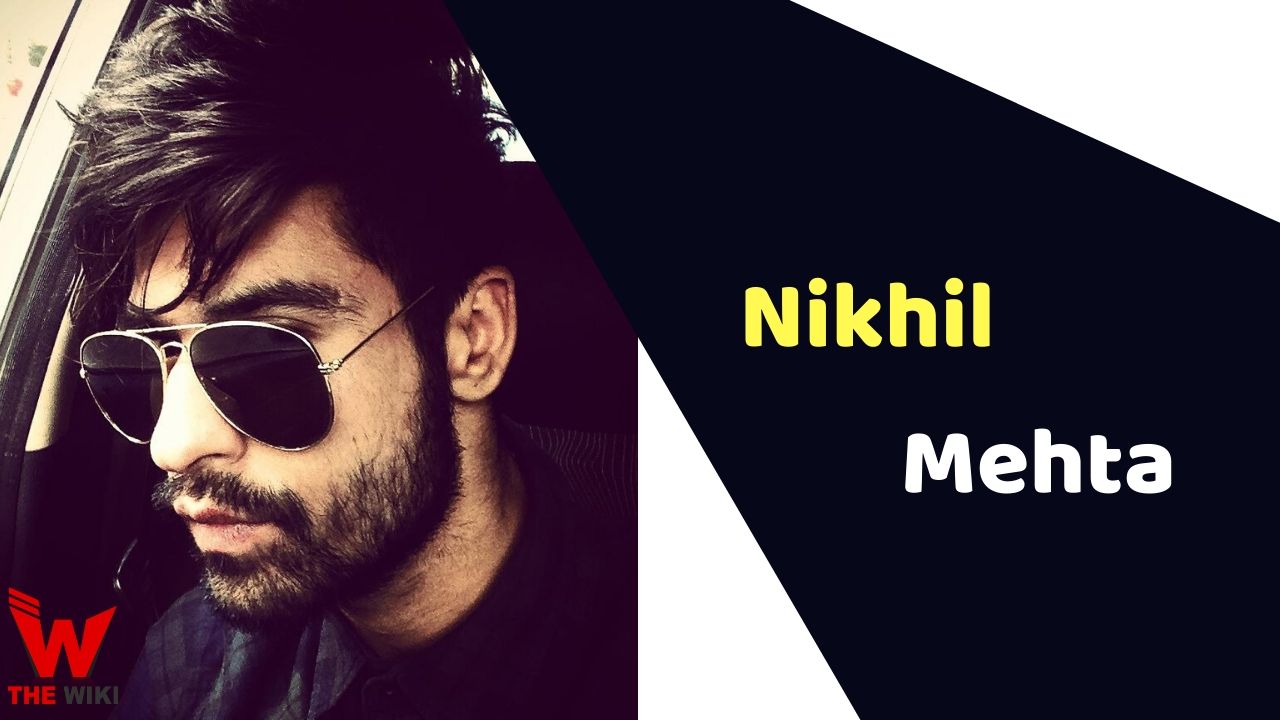 Nikhil Mehta was born on 7 December 1992 in a musical background family in delhi. He completed his education from Holy Heart Public School and Saraswati Bal Mandir in Delhi. After schooling, Nikhil came to Mumbai to pursue his career. In Mumbai, he took admission in Suresh Wadkar’s Music Academy “Ajivasan Music Academy”.

Nikhil, who was educated in music, got an opportunity to step into the world of acting from Doordarshan’s TV show Yeh Haqeeqat Hai. After this show he was seen in many serials like Ishaan Season 2, Yeh Parindey, Begusarai, Boyz, Parvarrish – Kuchh Khattee Kuchh Meethi and The Buddy Project. In 2020, he was seen working on the Star Plus show Nazar 2.

Some Facts About Nikhil Mehta

If you have more details about Nikhil Mehta. Please comment below we will updated within a hour.