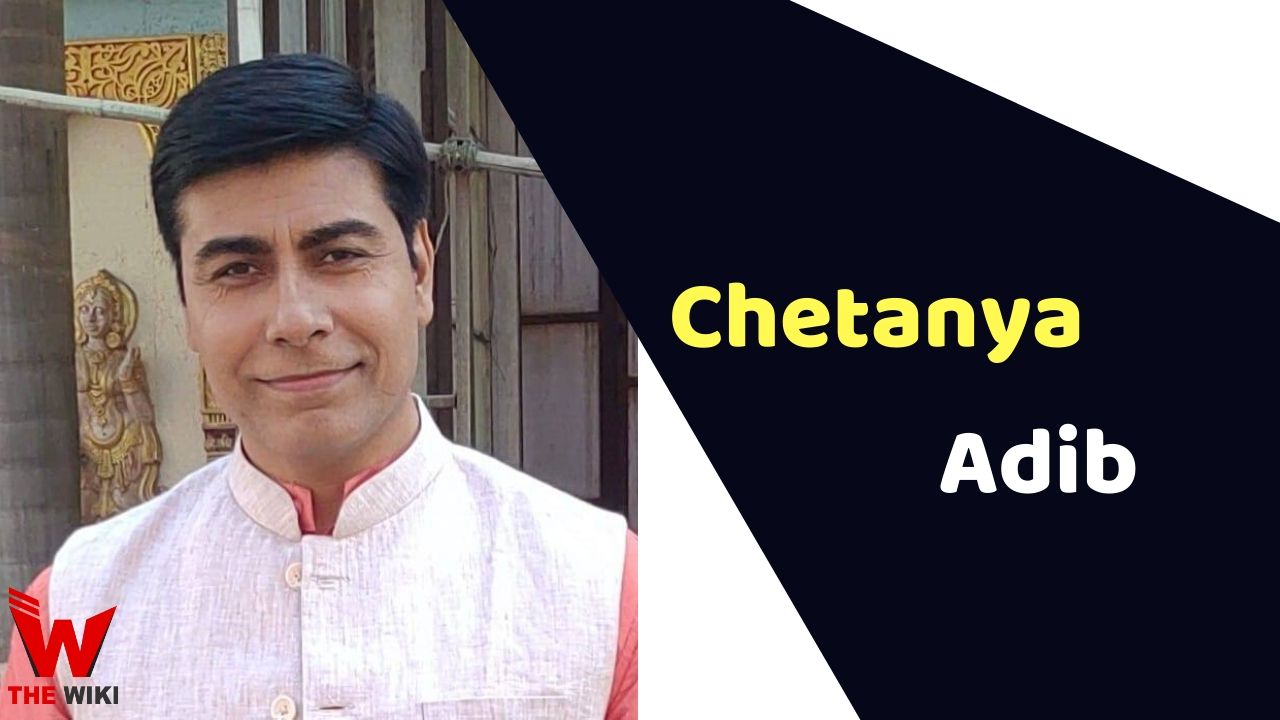 Chetanya Adib was born on 10 November 1971 in Jaipur, Rajasthan. He has been fond of acting since childhood. He started working in the theater while studying. Adib belongs to a film background family. His grandfather Prem Ji Adib was a famous stage artist and film actor. He received acting education from the theater in Jaipur.

Chetanya moved to Mumbai in the year 1996 to pursue a career in Bollywood. In Mumbai, he started working in television and films. In his early career, he appeared in many small roles. His first prominent performance was seen in the TV serial Yudh. The show earned him recognition in the television industry. After this show, Chetanya played the lead negative role in Kunti serial. After which he established himself in the acting industry with serials like Saat Phere and Balika Vadhu.

Apart from working in television serials, he has also worked as an actor and voice over artist in Hindi films. Chaitanya has worked in more than 20 serials and 100 (include as a dubbing artist) in his career.

Some Facts About Chetanya Adib

If you have more details about Chetanya Adib. Please comment below we will updated within a hour.