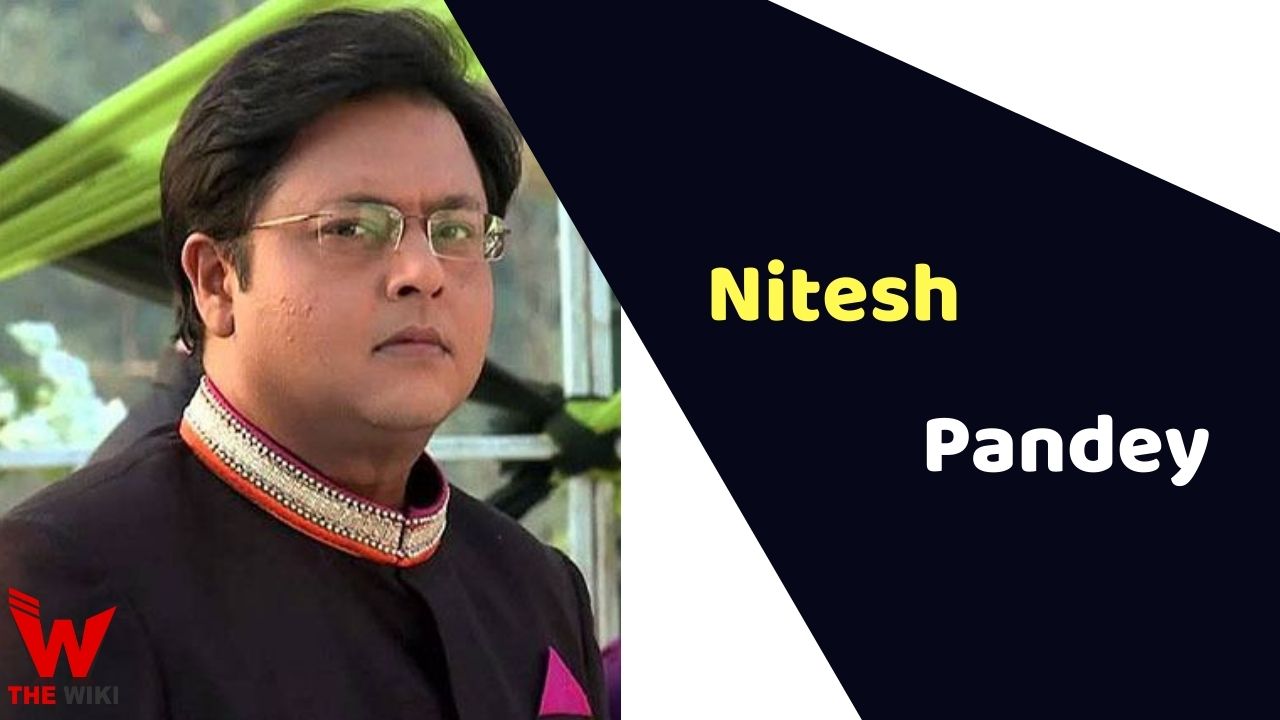 Nitesh Pandey is an Indian film and television actor. He is known for his appearance in films like Om Shanti Om and Khosla Ka Ghosla. He is also very popular in television industry and worked in television serials like Manzilein Apani Apani, Astitva…Ek Prem Kahani, Indiawali Maa etc. Nitesh is from Nainital, Uttarakhand, India.

Nitesh Pandey was born on 11 May, 1971 in Nainital, Uttarakhand. Nitesh began his career as a theatre artist in 1990 and worked in several popular plays. In 1995, he made his debut in television with the serial Tejas. After that he was seen in several television show Saaya, Manzilein Apani Apani,  Justajoo, Hum Ladkiyan, Ek Rishta Saajhedari Ka etc.

Nitesh is also quite active in bollywood film industry. He was part of many famous films like Rangoon, Madaari, Shaadi Ke Side Effects, Dabangg 2, Om Shanti Om, and Khosla Ka Ghosla. Nitesh is still known for his character in film Khosla Ka Ghosla in which he shared screen with Anupam Kher and Boman Irani.

Some Facts About Nitesh Pandey

If you have more details about Nitesh Pandey. Please comment below we will updated within a hour.