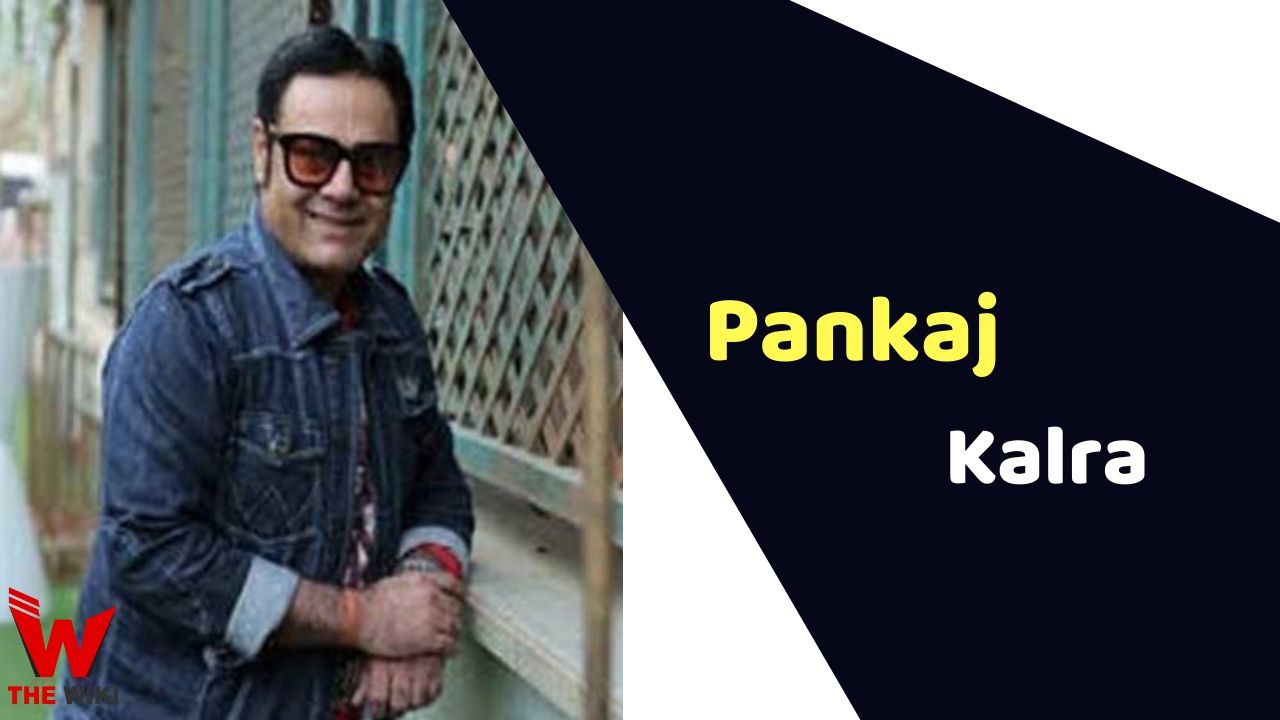 Pankaj Kalra is an Indian television and film actor. He has been a part of dozens of TV shows in his career like Ramayan, Kuch Rang Pyar Ke Aise Bhi, Mere Genie Uncle. And has been active in the television industry for almost 2 decades.

Pankaj Kalra was born in Mumbai Maharashtra. His brother Pawan Kalra works as a voice over artist. He started his career through television serials. After which he got a chance to work in films too. Pankaj has so far worked in many films like Musafir, Shootout at Wadala and Mere Genie Uncle.

Some Facts About Pankaj Kalra

If you have more details about Pankaj Kalra. Please comment below we will updated within a hour.