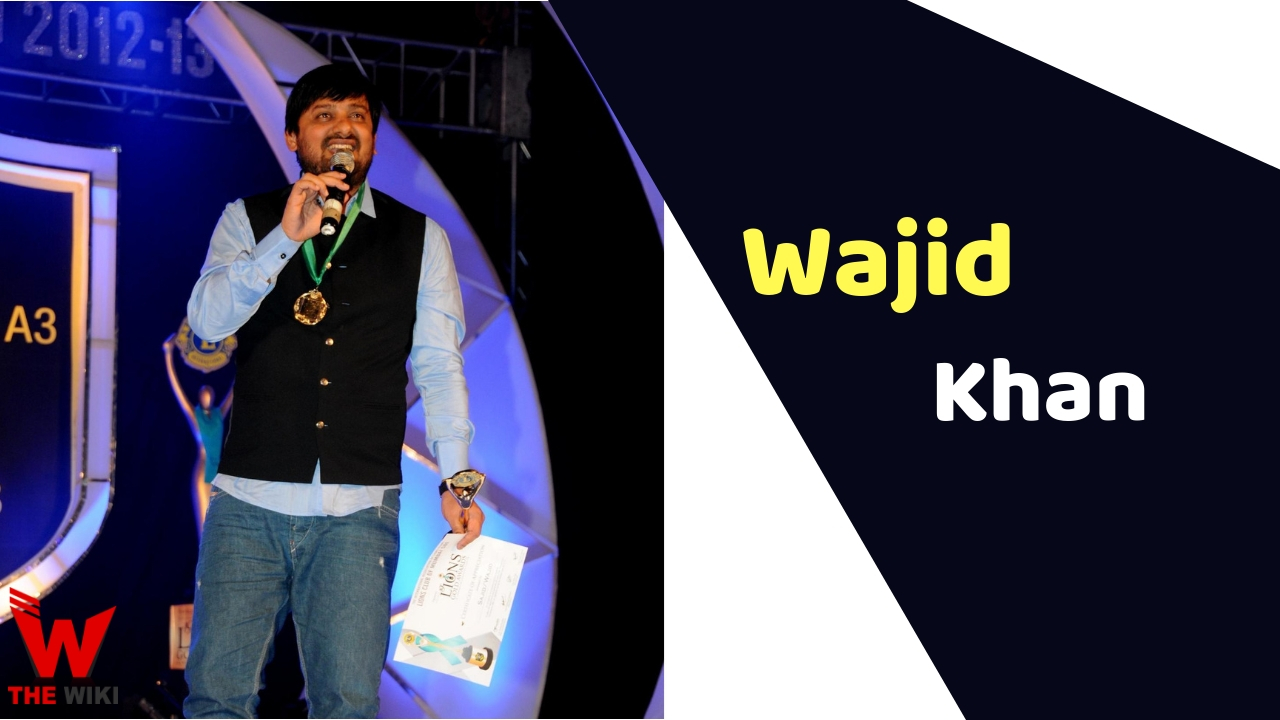 Wajid Khan was an Indian music director and singer. He composed music with his brother Sajid Khan. Sajid- Wajid was a most famous music composer jodi in bollywood.

Wajid Khan was born on 10 July 1977 in Saharanpur, Uttar Pradesh. He was the son of the famous tabla player Ustad Ustad Sharafat Khan. The early education of both brothers took place under guidance his father. He was part of a musical family. In the family, his grandfather Ustad Niyaz Ahmed Khan Saab has been awarded the Tansen award while Nana Ustad Faiyyaz Ahmed Khan has been awarded the Padma Shri.

Sajid-Wajid duo made their Bollywood debut with Salman Khan’s film ‘Pyar Kiya To Darna Kya’ in 1998. The superhit music of these two soon brought them to the list of Best Music Director. He has given songs in many films like Dabangg, Hello Brother, Mujhse Shaadi Karogi, Garv, God Tussi Great Ho, Teri Meri Kahaani etc. He has given his voice and music in more than 100 films in his career.

Wajid Khan belongs to a musical background family. His father, Nana and brother are professional music composers. He married Maryam Asif Siddiqui in 2003. This couple has a son and daughter. He lived with his family at his residence on Yari Road, Andheri before he died.

Wajid died on 1 June 2020 at Chembur’s Surana Hospital in Mumbai. He was admitted to this hospital due to Coronavirus infection but he died due to kidney infection and heart attack during treatment. After death, his mother’s corona report also came positive.

Some Facts About Wajid Khan

If you have more details about Wajid Khan. Please comment below we will updated within a hour.