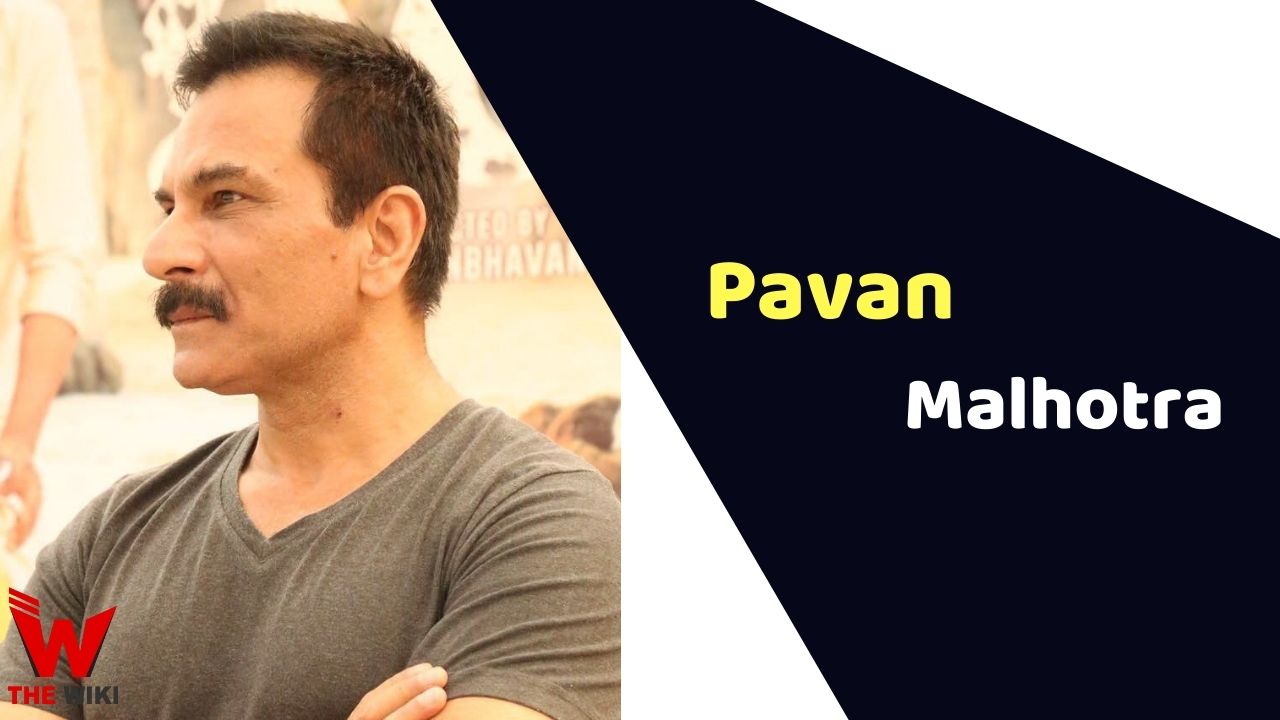 Pavan Malhotra is an Indian actor who has made appearances in various Hindi film and television. He started his career in the year 1984 and as an assistant in the costume department. He is known for playing lead role of Irfan Khan in Mohit Chadda starrer Telugu blockbuster Aithe (2003) and Tiger Memon in critically acclaimed film Black Friday (2004).

Pavan Malhotra was born on 2 July 1958 in Delhi, India. He is brought in Nawabganj, Old Delhi. His father’s name was Trilok Raj Malhotra and mother’s name is Asha Rani Malhotra. He has 4 siblings (2 elder brothers and 2 elder sisters).

Pavan has completed his schooling at Manav Sthali School. He completed his graduation with Bachelor’s in Arts from Hansraj College, Delhi University.

Pavan started his career as costume assistance in the movie Gandhi. He was a production assistant in Jaane Bhi Do Yaro, Mohan Joshi Hazir Ho. After moving to Mumbai he started working as an assistant for the show Yeh jo Hai Zindagi in 1984. He got his first acting role in the television show, Nukkad in 1986. Later he worked in many popular television shows such as Zameen Aasmaan, CID, Karishma- The Miracles of Destiny, Laagi Tujhse Lagan and Khidki etc.

Apart from television, Pavan is quite active in Hindi film industry. He has been worked more than 100 films in 35 year long career. He debut with the movie Khamosh in 1985.

Pavan Malhotra is married to Aparnna Malhotra. She is a writer by profession.

Some Facts About Pavan Malhotra

If you have more details about Pavan Malhotra. Please comment below we will updated within a hour.