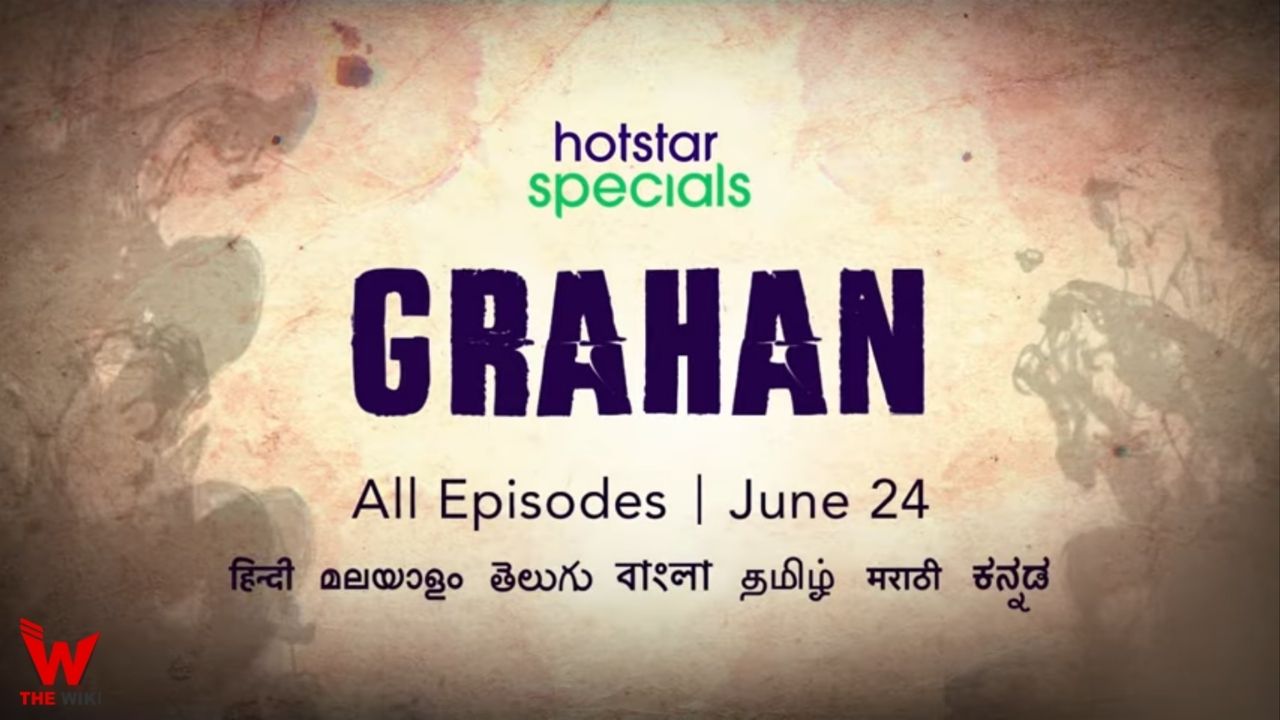 Grahan is an Indian web series directed by Ranjan Chandel. The series stars Pawan Malhotra, Zoya Hussain, Wamiqa Gabbi and Anshuman Pushkar in the lead roles. The series has made under the banner of JAR Pictures and produced by Ajay G Rai. The story is based on the Satya Vyas’s popular novel ‘Chaurasi’. The series traverses two tales set apart by three decades but connected by one

Grahan is released on Disney+ Hotstar on 24 June 2021. This season consist of total 8 episodes. It is exclusively available for VIP users of the platform. Other details related to the serial are given below.

If you have more details about the web series Grahan, then please comment below down we try to update it within an hour