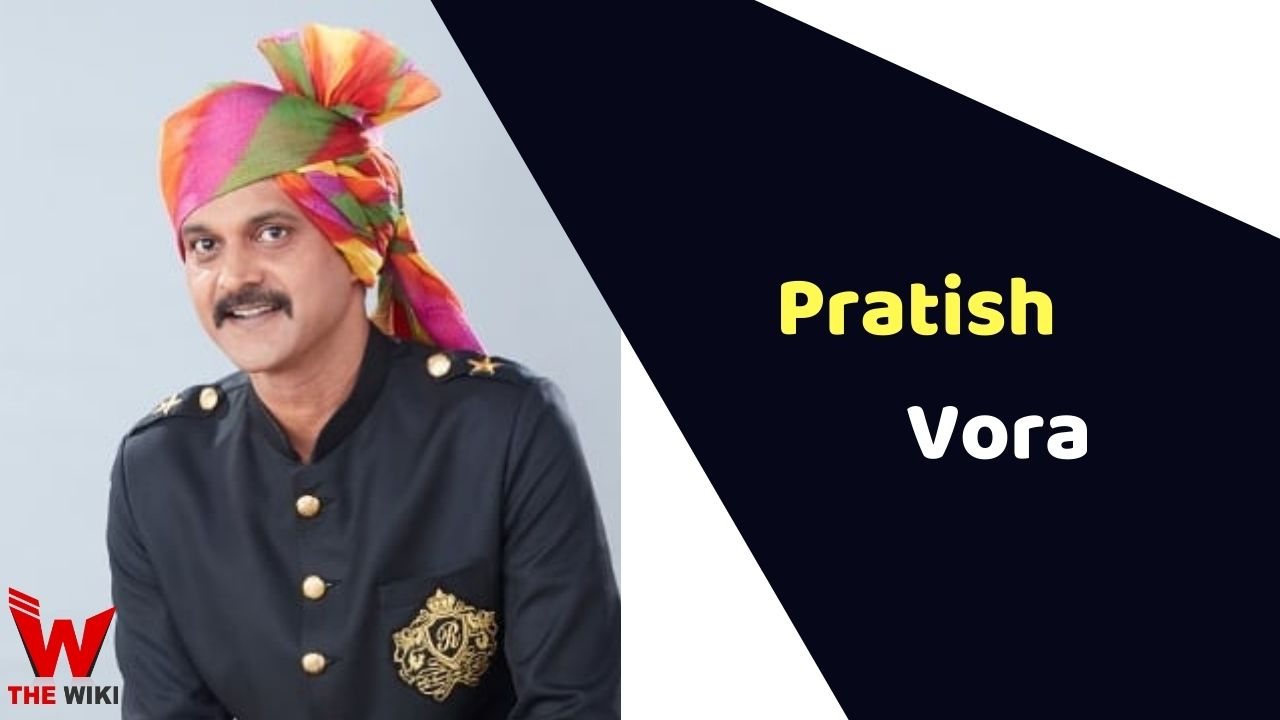 Pratish Vora was born in Rajkot, Gujarat. Vora has always had a passion for acting. After completing his studies, he turned to the film industry. Vora gained fame in Gujarati film and theatre. He has been a part of dozens of television shows. He got recognition in the Hindi television industry from the 2017 TV show Aisi Deewangi Dekhi Nahi Kahi. After which he got an opportunity to work in Apna Time Bhi Aayega, Pyaar Ke Papad as well.

Some Facts About Pratish Vora

If you have more details about Pratish Vora. Please comment below we will updated within a hour.