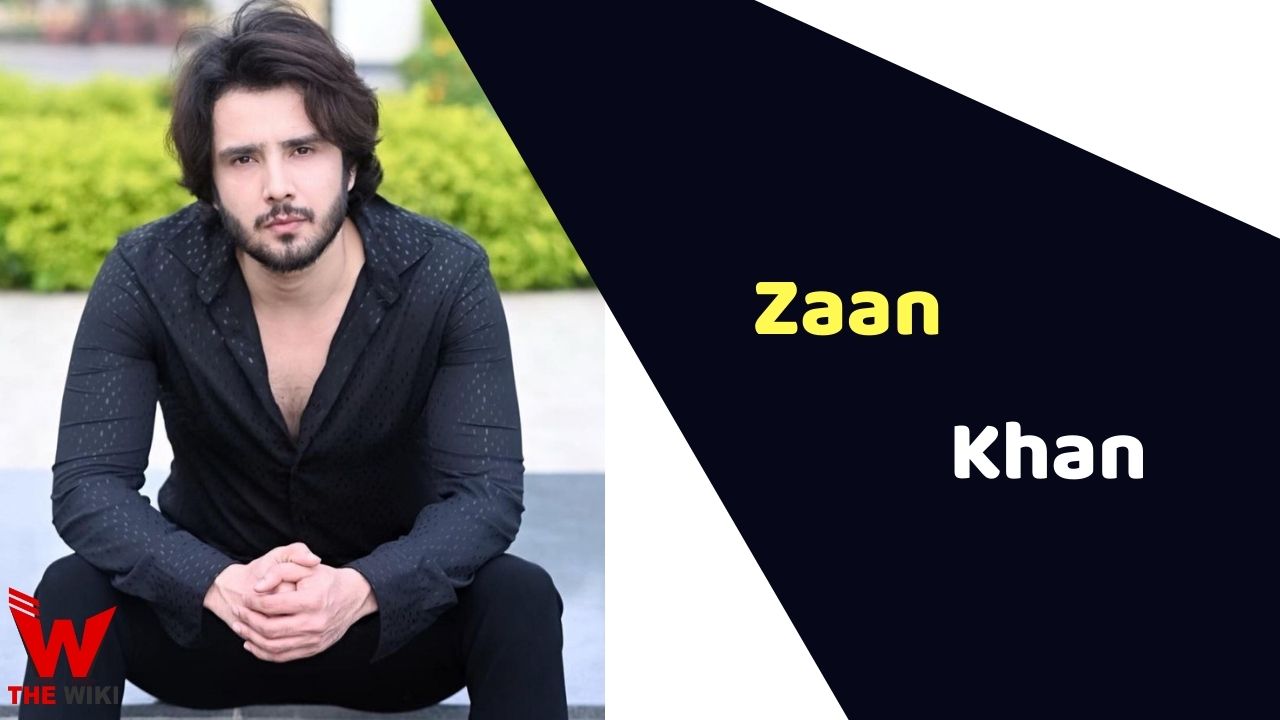 Zaan Khan is an Indian television and film actor. He is known for playing role of ‘Naksh Parekh’  the Zee TV’s show Hamari Bahu Silk (2019). Zaan has also participated in the Indian youth centric reality show MTV Splitsvilla Season 8 in 2015 and became the 2nd runner up. He gained a lot of popularity through this show.

Zaan Khan was born on 13 September 1993 in Bhopal, Madhya Pradesh to a Muslim family. His actual name is Zafar Khan. He grew up with his brother Zeeshan Khan. His father and brother runs food business in Bhopal.

Zaan completed his schooling from Falcon Crest Public School, Bhopal. He has done graduation in engineering from Trinity Institute of Technology And Research, Bhopal, Madhya Pradesh.

Zaan is an engineer by profession. He has worked as a model for many years and walks on the ramps too for many eminent brands. He made his Bollywood debut with the film Satyagraha in 2013. He has also worked in the film Call For Fun. Zaan has acted in many serials like Chalti Ka Naam Gaadi…Let’s Go (2015), Ek Tha Raja Ek Thi Rani (2015) and Naamkarann (2016).

In 2019, Zaan got opportunity to work as a lead actor in popular TV show Hamari Bahu Silk opposite to Chahat Pandey. He subsequently worked as Randhir in Sony TV show Kyun Utthe Dil Chhod Aaye.

Zaan Khan is in a relationship with Nupur Sanon, sister of the famous Bollywood actress Kriti Sanon. She is an actress and singer. They are courting each other for a long time.

Some Facts About Zaan Khan

If you have more details about Zaan Khan. Please comment below we will updated within a hour.