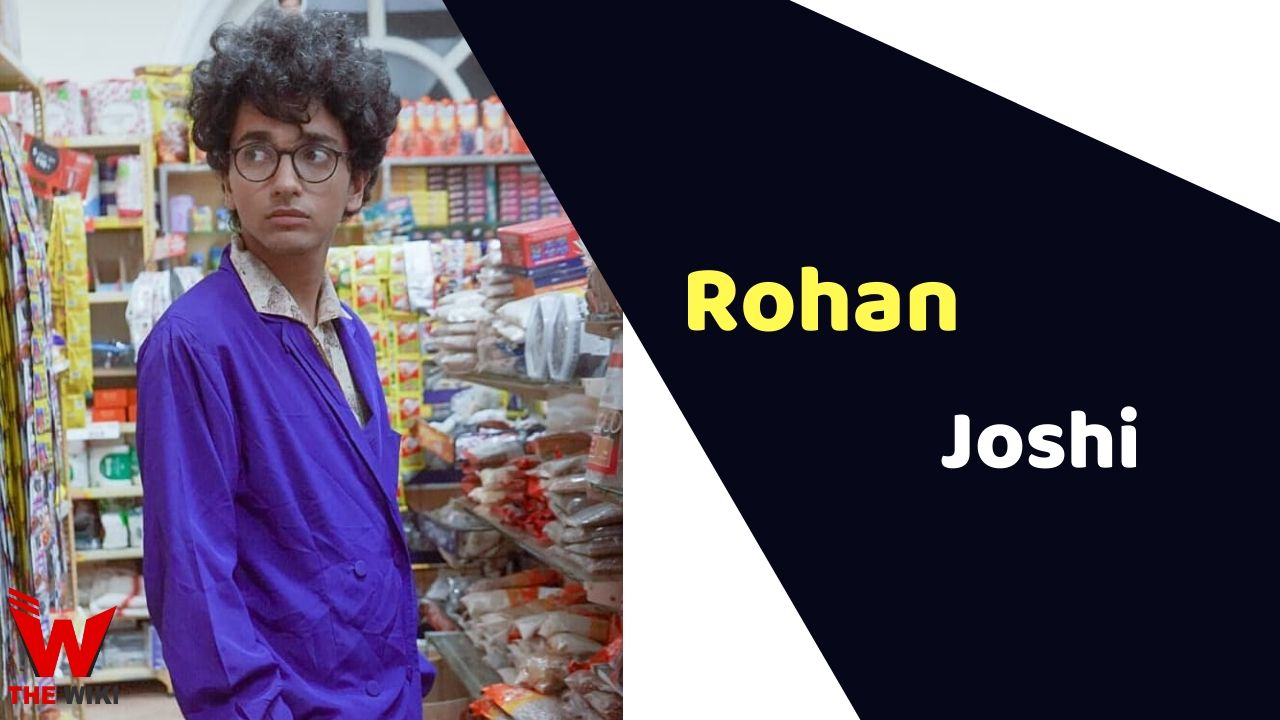 Rohan Joshi is an Indian television actor. He started his career with the film Mantra which was directed by Nicholas Kharkongor. After this film, he has worked in the film Mission Mangal, AXONE and web series Mentalhood. Joshi is originally from Guwahati and active in film industry since 2016.

Some Facts About Rohan Joshi

New ad out!! With Akshay Kumar and Tamannah in this one. #AyushHerbalProducts #HindustanUnilever

If you have more details about Rohan Joshi. Please comment below we will updated within a hour.