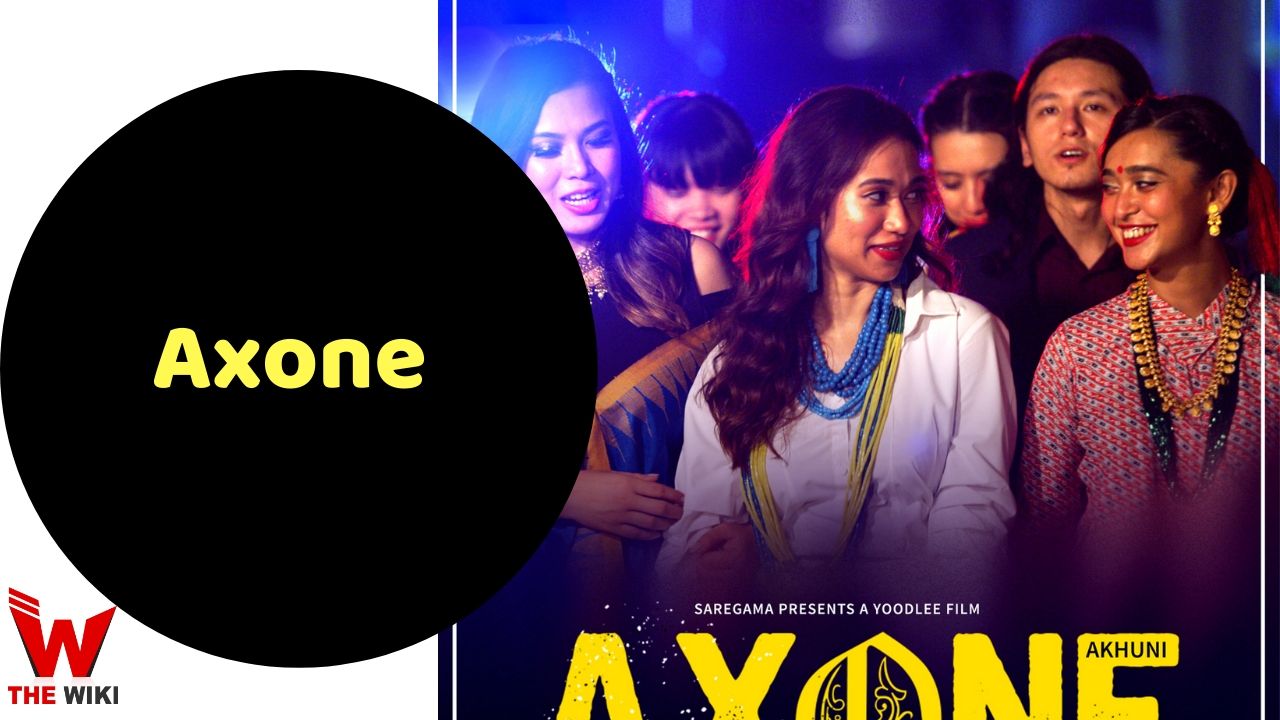 Axone is an Indian film directed by Nicholas Kharkongor. The film has been screened at the BFI London Film Festival 2019. Actors like Sayani Gupta, Lin Laishram, Vinay Pathak, Dolly Ahluwalia are seen in lead roles in this film. The film has been made under the banner of Yoodlee Films.

It is a comedy film, where Delhi immigrants try to organize a wedding party, they try to make Axone a traditional dish in food. Due to unpleasant smell, neighbors oppose them. However, in this unfriendly city, they are determined to make aromatic dish. What happens next in the story will be seen in this film.

The film has been released on Netflix on 12 June 2020. To see this, you have to take the membership of Netflix. The films are about 2 hours long. Other information related to the film is given below.

If you have more details about the film Axone, then please comment below down we try to update it within an hour