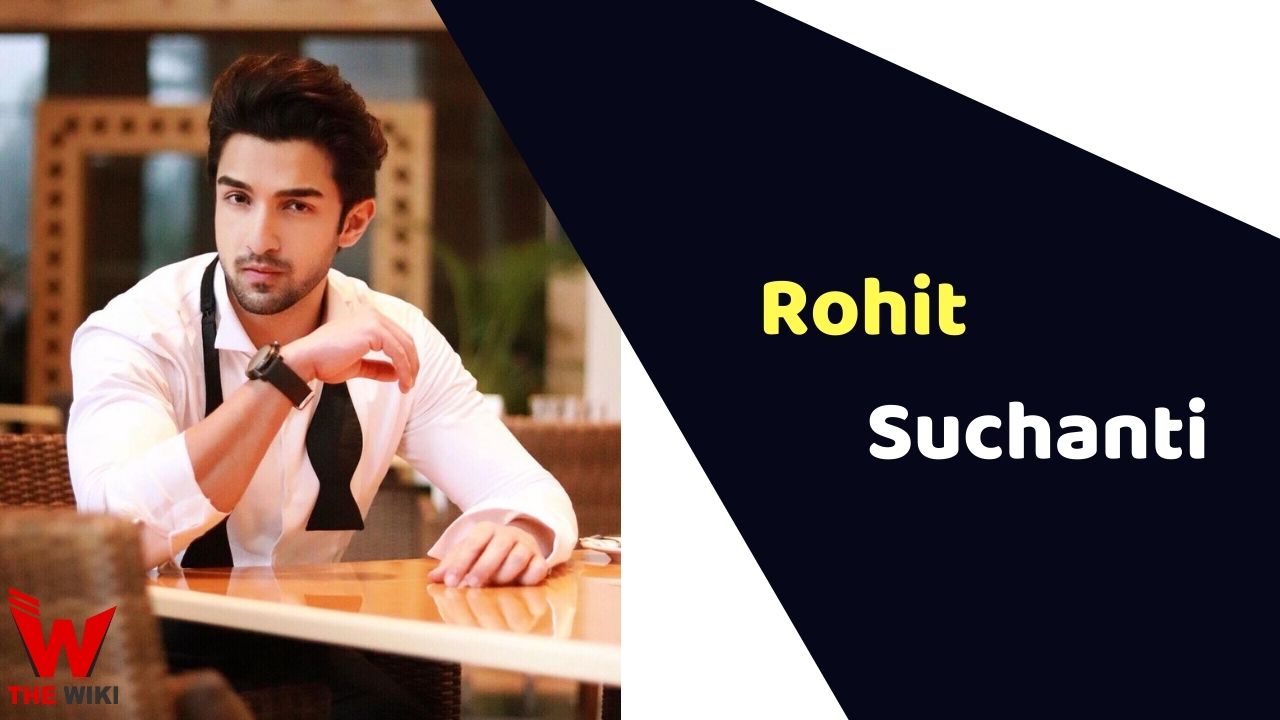 Rohit Suchanti is an Indian television actor and model. He made his television debut as a child artist in a show Saal Bina Sasural in 2010. Later, he appeared as Rohit Agrawal in MTV India’s Warrior High. Rohit won Zee Rishtey Award for Favourite Nayi Jodi in 2019. Recently, he was seen in Zee TV’s show in Dil Yeh Ziddi Hai.

Rohit Suchanti was born on 6 April 1996 from Mumbai, Maharashtra to Sandeep Suchanti and Rajini Suchanti. He grew up in an upper class Jain family with a filmy background. His father is a film distributor. Rohit also has an elder brother named Shobhit Suchanti, a businessman and happily married. He used to be a little overweight, during his school days.

Rohit completed his primary and secondary schooling from Navi Mumbai High School, Mumbai and Baldwin Boys High School, respectively. He did graduation and got his degree from Sri Bhagawan Mahaveer Jain College, Bengaluru. He likes traveling, gymming and also cooking as hobbies.

Rohit Suchanti has gained popularity for his roles in Saath Nibhaana Saathiya (2017) as Ramakant Modi and Rishta Likhenge Hum Naya (2017-2018) as Ratan Maan Singh. He has worked in many shows like Sasural Simar Ka and Pyaar Tune Kya Kiya.

Some Facts About Rohit Suchanti

If you have more details about Rohit Suchanti. Please comment below we will updated within a hour.