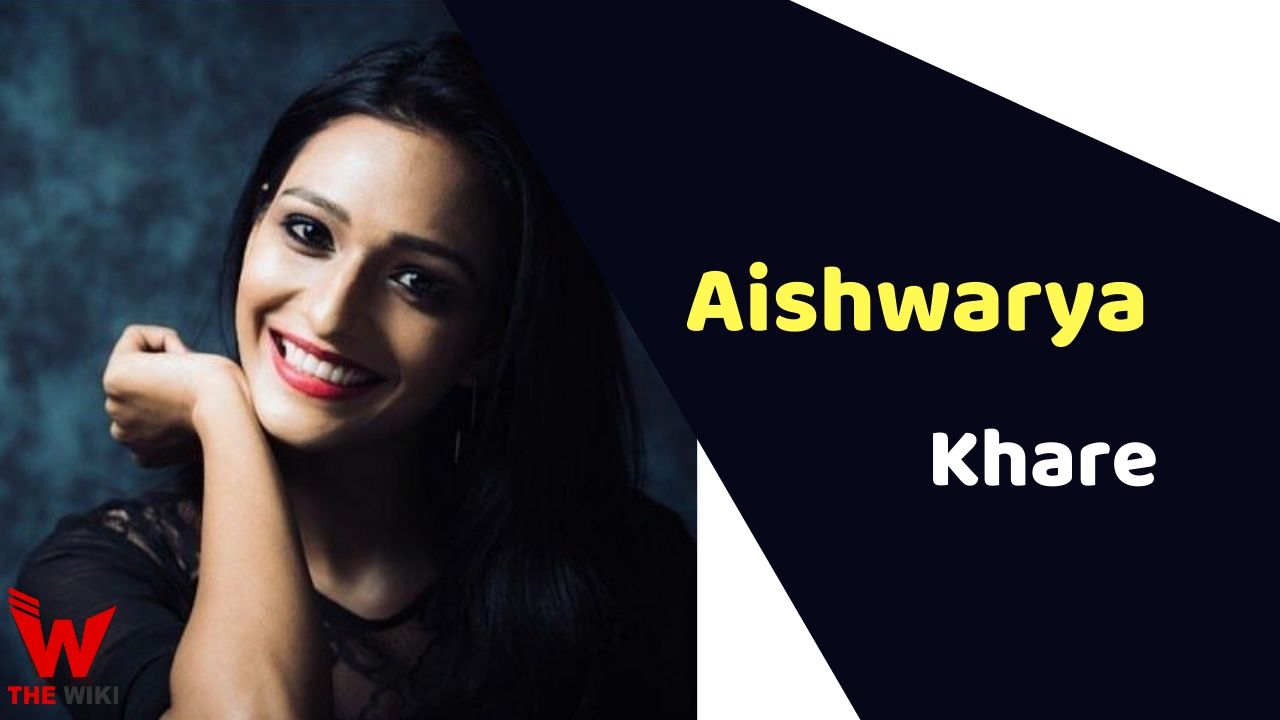 Aishwarya Khare was born in Bhopal, Madhya Pradesh. She is the daughter of Bhajan singer Ravi Khare and radio announcer Shubhra Khare. She got her early education from the Bonnie Foi School and St. Theresa School in Bhopal. Aishwarya had been fond of acting since childhood. Her mother has also been an actress. Aishwarya learned acting qualities from Mumtaz Khan, Javed Khan. After completing her schooling, she moved to Mumbai to pursue career.

Aishwarya got her first break through with famous director Lal Vijay Shahdev’s show Yeh Shaadi Hai Ya Sauda. More than 300 episodes of this serial were broadcast on Doordarshan’s National Channel. After this show, she appeared as the lead actress on Life OK’s ‘Jaane Kya Hoga Rama Re’ and Zee TV’s ‘Vishkanya’. In 2019, she is working on Star Plus show “Yeh Hai Chahtein”.

Some Facts About Aishwarya Khare

If you have more Details about Aishwarya Khare. Please comment below we will updated within a hour.
Loading...