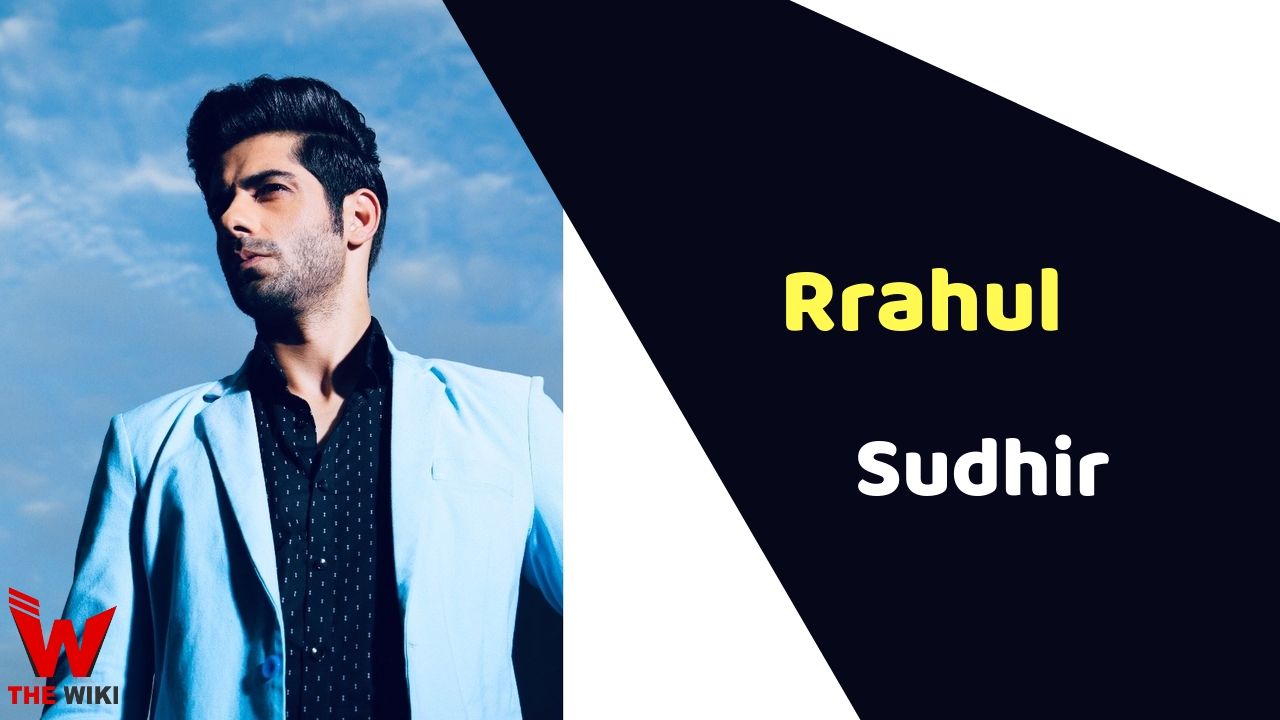 Rrahul Sudhir is an Indian actor, he started his career through a web series ‘All About Section 377’. After which he came into the television industry. He is originally from Jammu and Kashmir.

Rrahul Sudhir was born in Srinagar, Jammu and Kashmir. He moved from Srinagar to Goregaon in Maharashtra at a very young age. He completed his schooling from Narayan Mallar Joshi Vidya Bhavan, Goregaon.

After graduation, he worked as an engineer in the world famous company DELL and HCL. But his passion for acting brought him to Mumbai. He gave many auditions for film and shows. In 2016, he was selected for the web series “All About Section 377”. Later he worked in many famous websites such as Maaya, Twisted, Twisted 2, Spotlight etc.

Some Facts About Rrahul Sudhir

If you have more Details about Rrahul Sudhir. Please comment below we will updated within a hour.