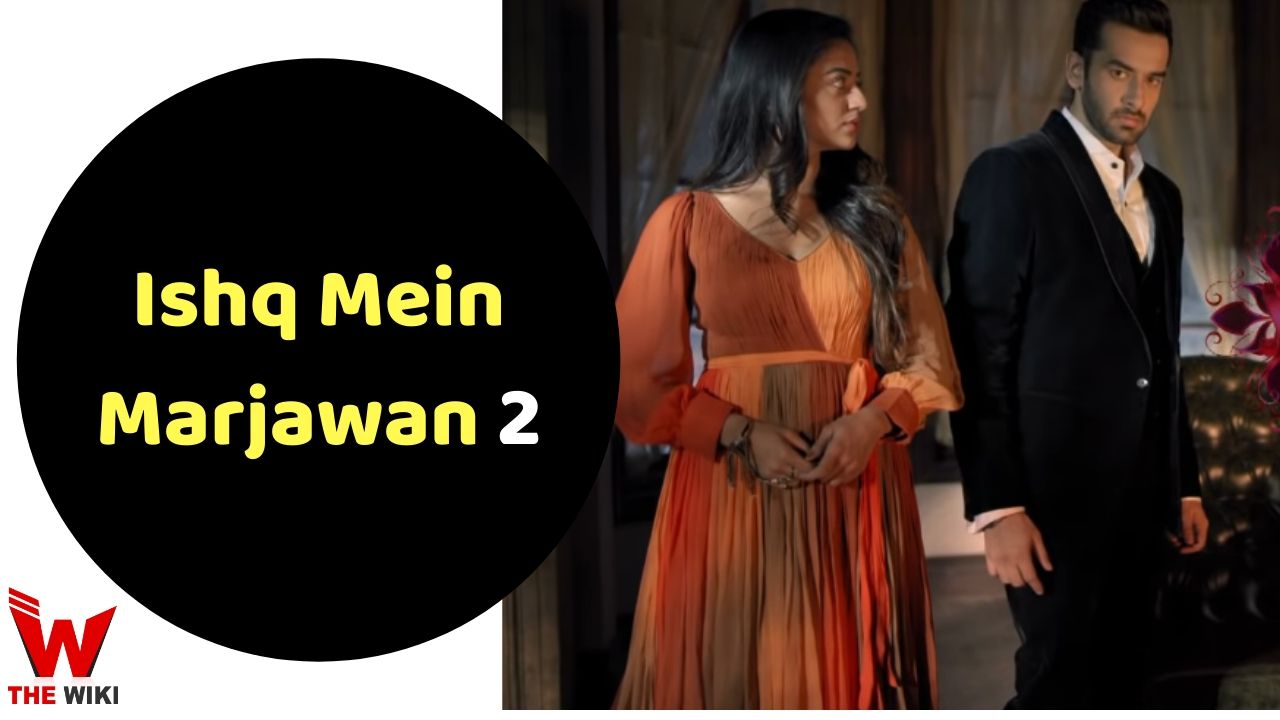 Ishq Mein Marjawan 2 is an Indian television serial which is aired on Colors TV channel. Rahul Sudhir, Vishal Vashishtha and Helly Shah is seen playing the lead roles in this serial. The show is being produced under the banner of Beyond Dreams Entertainment.

Ishq Mein Marjawan 2 television serials are broadcast on Colors TV channel Monday to Friday at 7 pm. The show was first to be released on 23 January 2020 but its release was postponed until 10 March 2020. The first episode of this serial was launched on 13 July 2020 after the coronavirus outbreak. Other information related to the second season of Ishq Mein Marjawan is given below.

If you have more details about the show Ishq Mein Marjawan 2, then please comment below down we try to update it within an hour