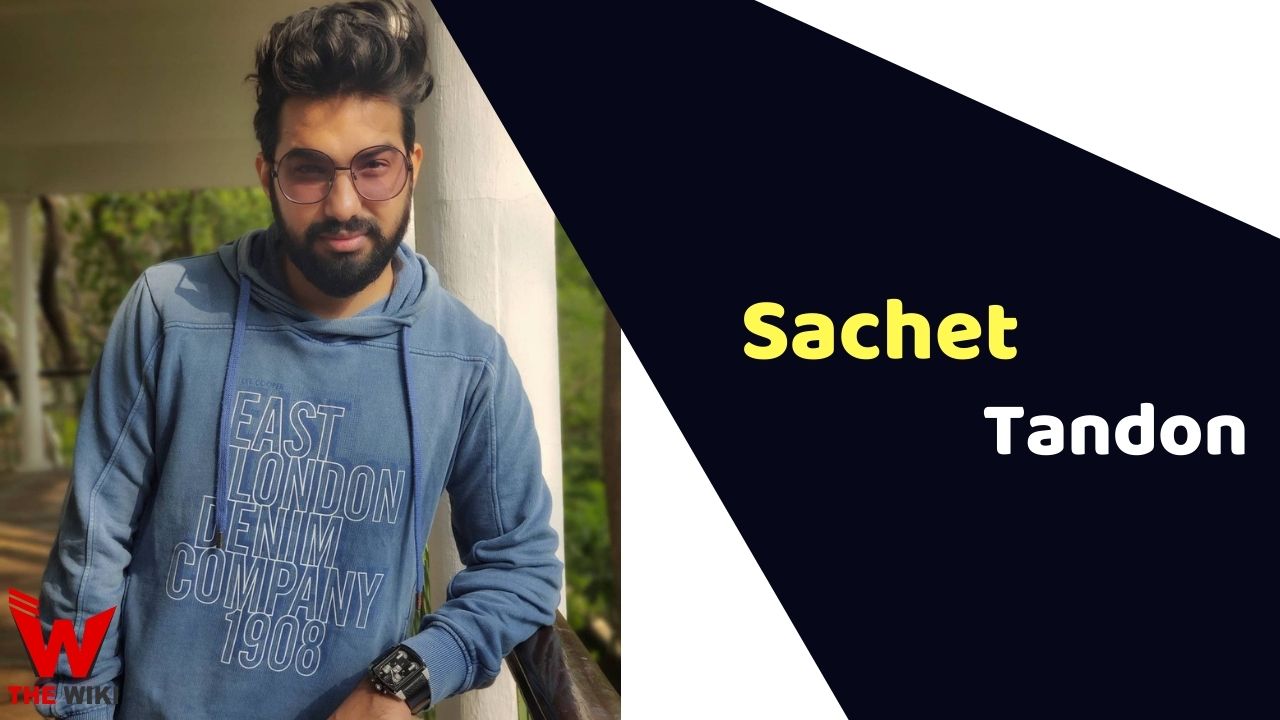 Sachet Tandon is an Indian singer, music director and lyricist. He is known for his song ’Bekhayali’ from Kabir Singh.

Sachet Tandon was born on 17 August 1989 in Lucknow, Uttar Pradesh. He started his career as music teacher at Shri Ram Swaroop Memorial Public School, Lucknow. He participated in The Voice India in 2015 with Parampara. They paired up from that show and became a duo performer in many songs and is known by the duo name Sachet-Parampara. They made their first duo in 2017, ‘Subha Ki Train’ for Toilet: Ek Prem Katha.

Sachet Tandon and Parampara Thakur got married on 27 November 2020 in regal wedding ceremony held in Mumbai. They had participated in a singing-based reality show in 2015.

Some Facts About Sachet Tandon

If you have more details about Sachet Tandon. Please comment below we will updated within a hour.