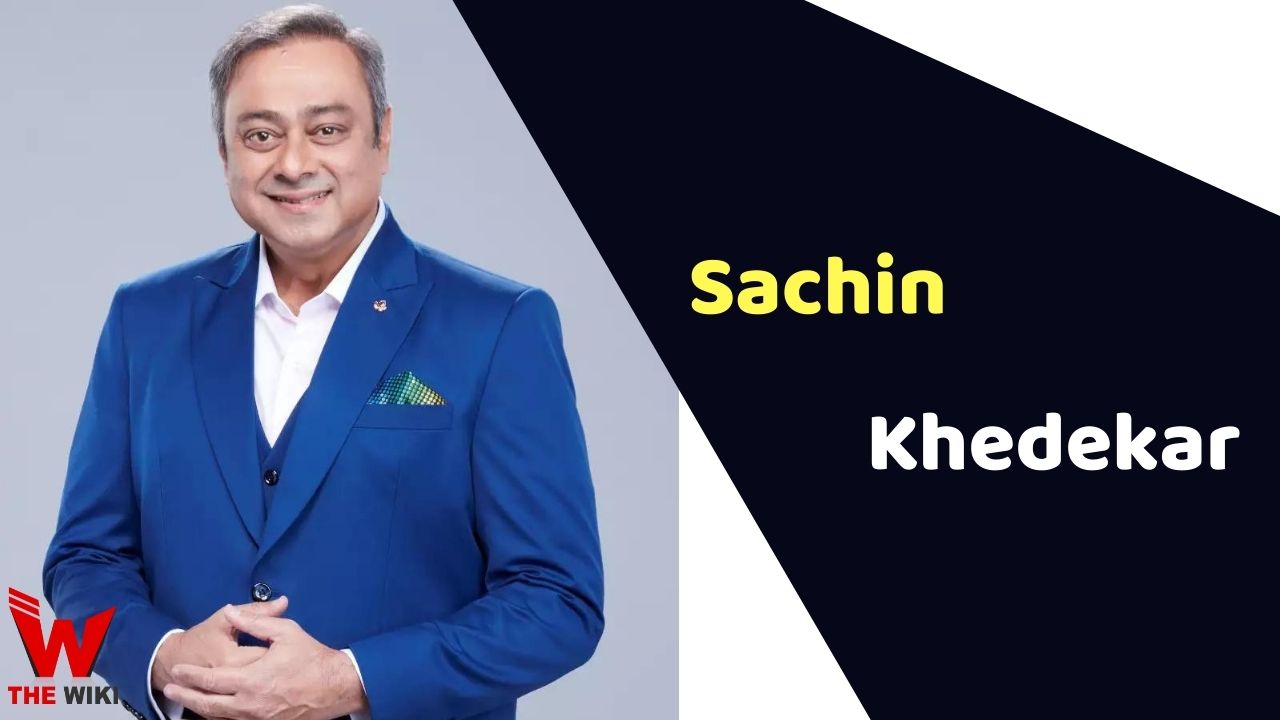 Sachin Khedekar is an Indian film actor and director. He is popularly known for his amazing negative roles in Bollywood, Telugu, Malayalam and Bengali movies. He is best known for Bollywood films such as Netaji Subhas Chandra Bose: The Forgotten Hero, Judwaa 2, Rustom, Ekk Deewana Tha, Mumbai Cutting etc. Sachin has been active in entertainment industry since 1990.

Sachin Khedekar was born on 14 May 1965 in Vile Parle, Mumbai. He completed his education from Thadomal Shahani Engineering College. At age of 20, Khedekar began performing in theatre and his college festivals. He nurtured his talent and decided to pursue a career in acting. Initially, he began his acting career as a Marathi film actor. he debuted as an actor in 1990 in the film Jeeva Sakha. He was recognized for his potential and was soon doing major films year by year. He did Vidhilikhit and Aaplee Maanse before getting a chance to act in Bollywood.

In the year 1995, Khedekar starred in a Hindi television show Imtihaan and that paved the way for him to enter Bollywood. He was offered important supporting roles in several superhit Bollywood movies like Ziddi (1997), Baadshah(1999), Astitva(2000), Bichhoo(2000), Daag-The Fire (1997). He has since the 90’s acted in innumerous Bollywood blockbuster movies including Rustom, Golmaal Again, Singham, Tees Maar Khan, Dil Hai Tumhara, Mujhse Dosti Karoge!, etc.

Besides, acting in Bollywood, he continued working in the Marathi film industry. He also took up acting in Gujrati, Malayalam and Tamil movies. One of his most widely appreciated and highly recognized movie is Netaji Subhas Chandra Bose: The Forgotten Hero where he portrayed the role of Bose.

Sachin Khedekar was married to Jalpa Khedekar in 1993. The couple also blessed with two sons.

Some Facts About Sachin Khedekar

If you have more details about Sachin Khedekar. Please comment below we will updated within a hour.