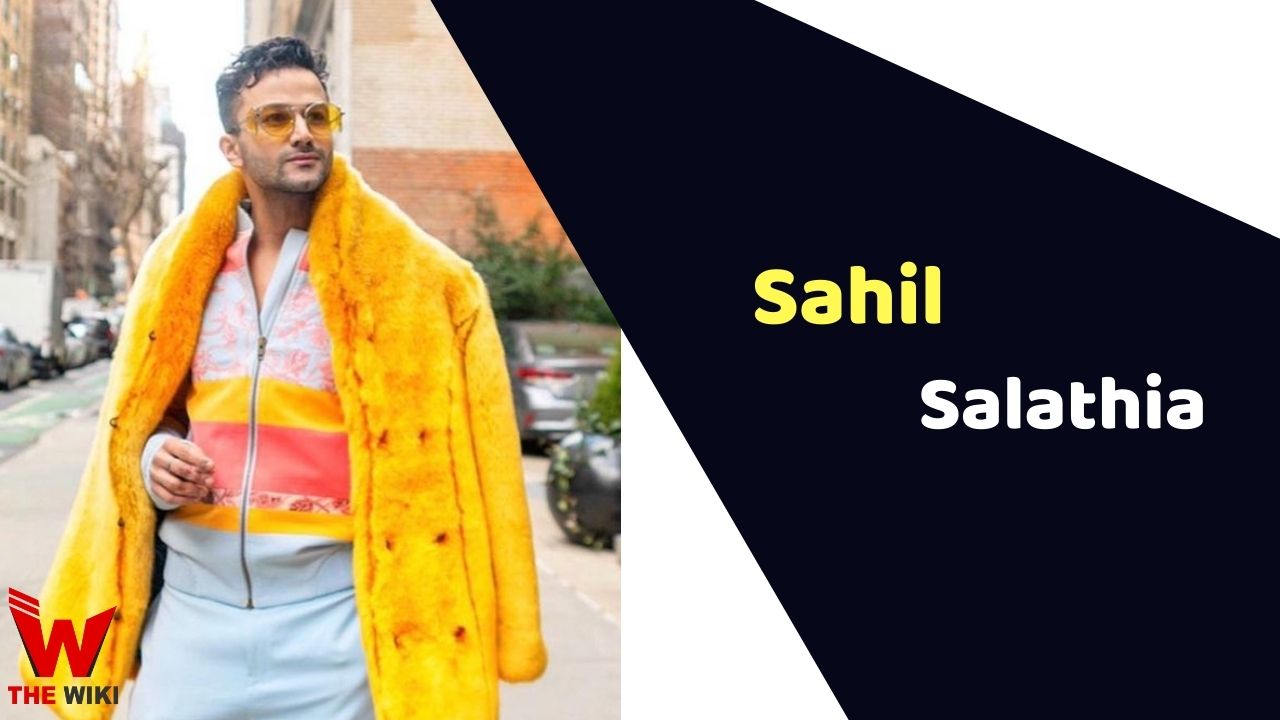 Sahil Salathia is an Indian actor and model. He is known for his acting work in Everest, P.O.W- Bandi Yuddh Ke and Panipat. He also represented India in Mr. Asia Hong Kong in 2012, and he reached in Top 5 finalists.

Sahil Salathia was born on 13 April 1988 to Rajput family in Jammu city, India. His early education was completed from Apeejay School, Sheikh Sarai, Delhi and did his Engineering from Punjab University, Chandigarh. He is a Software Engineer. As he choose modelling and acting as his career, he got training from Barry John Acting School.

Salathia started his career as a model in 2012. He represented India in Mr. Asia competition held in Hong Kong and he reached finals in top 5 contestant out of total 32 representatives of different countries. Salathia does modelling and promotion campaign for various popular brands like Idea Cellular, Big Bazaar, Mercedes Benz, Kingfisher and many other.

As an actor, Sahil made his debut as the lead role in 2014’s Everest directed by Ashutosh Gowariker. He won Lion Gold Awards for Best Fresh Face for his debut series. In 2016, he portrayed Yusuf in P.O.W Bandi Yuddh Ke, a television series based on prisoners of war.

In 2019, he also appeared as Shamsher Bahadur in Ashutosh Gowariker’s film Panipat.

Some Facts About Sahil Salathia

If you have more details about Sahil Salathia. Please comment below we will updated within a hour.