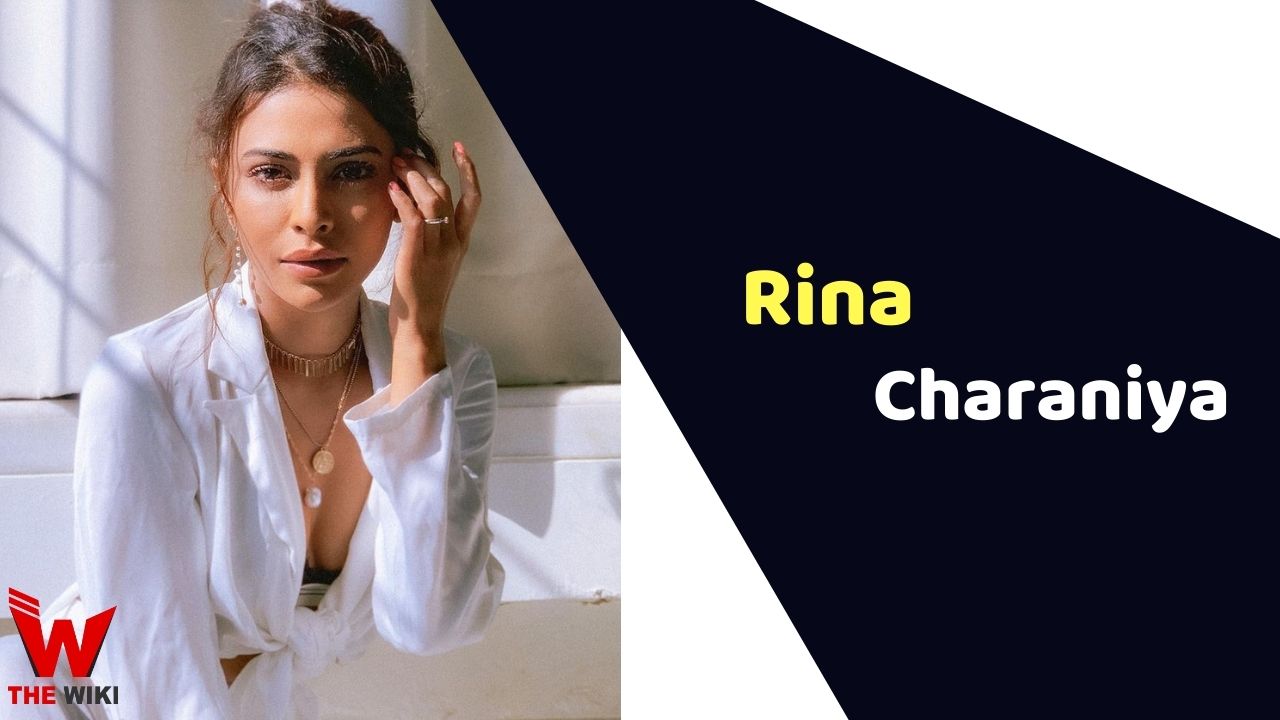 Rina Charaniya is an Indian singer, musician, actress and model. She recognized as one of top model in India and for her music videos.

Rina Charaniya comes from a lower-middle class family. She used to work as a daily wages worker in her early age due to her family’s unstable financial condition. She completed her schooling from local school of her locality. After her 12th standard, she started working as a Insurance Sales girl. Later she joined National Institute of Fashion Designing and simultaneously worked for CVM export as a part-time Jewellery Designer, But due to short of funds she left her course in middle.

In 2012, she shifted to Mumbai and turned herself as model. This time her hardwork pays off and she got success and fame in the glamour industry. Rina participated in Miss India Worldwide, 2014 and was crowned as Miss Perfect.

Some Facts About Rina Charaniya

If you have more details about Rina Charaniya. Please comment below we will updated within a hour.