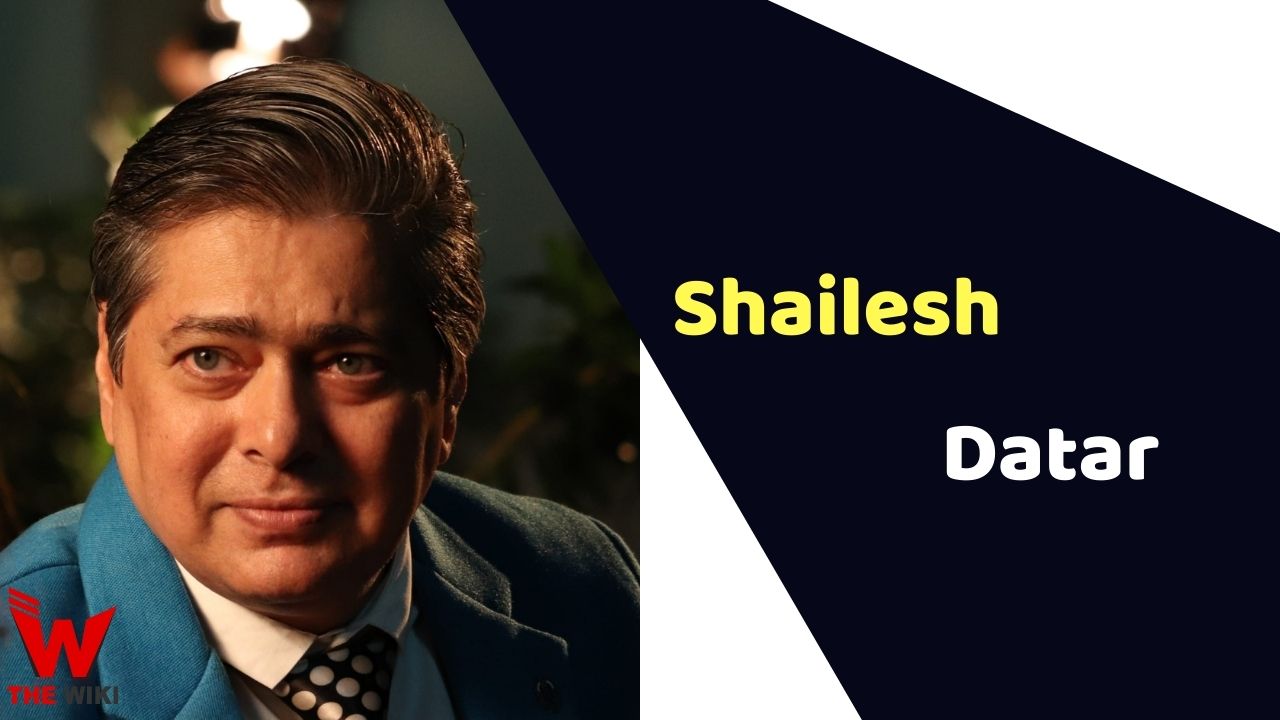 Shailesh Datar is an Indian film and television actor. He is best known for his performance as Narada in the mythological TV series Devon Ke Dev…Mahadev (2012) and as Moropant Tambe, the father of Rani Lakshmibai in television serial Jhansi Ki Rani (2009 -2011). He is from Nagpur, Maharashtra, India.

Shailesh Datar was born in Nagpur, Maharashtra. He completed his schooling from Nagpur and graduated from University of Mumbai. Datar started his career as a theatre artist. He then started working in Marathi serials and stage shows. Some of his Marathi serials are Char Divas Sasuche, Unch Maaza Zoka, Asava Sunder Swapnancha Bangala.

Some Facts About Shailesh Datar

If you have more details about Shailesh Datar. Please comment below we will updated within a hour.