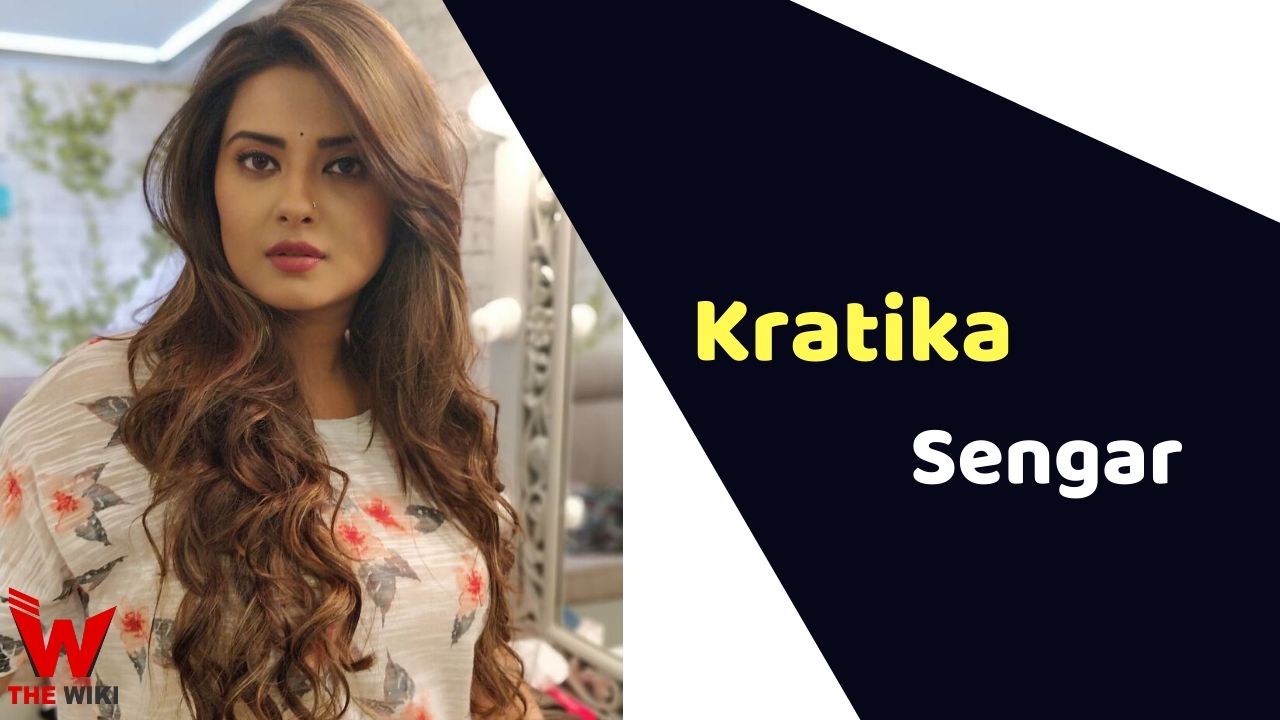 Kratika Sengar was born on 3 July 1986 in Kanpur, Uttar Pradesh. She is the elder daughter of Vedant and Kalpana Sengar. She also has younger brother Anuraag Sengar in the family. Sanger got her early education from the Methodist High School in Mumbai. After which she completed her mass communication graduation from Amity University in Noida.

Sanger started her career in the year 2007 in the TV serial Kyunki Saas Bhi Kabhi Bahu Thi as Saanchi. After this show, she appeared in an important role in Kasautii Zindagii Kay. This show made her famous in the television industry. Later she appeared in many shows like Kya Dill Mein Hai, Bura Na Mano Holi Hai, Kis Desh Mein Hai Meraa Dil etc. Sanger played the lead role of Rani Lakshmibai in the TV show Jhansi Ki Rani. She has also been awarded several awards for her performances in Punar Vivah and Jhansi Ki Rani.

Kratika Sengar married actor Nikitin Dheer on 3 September 2014. Nikitin is the son of famous film actor Pankaj Dheer. Sanger was playing the lead actress in Pankaj Dheer’s debut film ‘My Father Godfather’. During this time, he choose Sanger for his son. They got married after the consent of both the families. Nikitin Dheer played the negative role of Tangaballi in Shahrukh Khan’s Chennai Express.

Some Facts About Kratika Sengar

If you have more details about Kratika Sengar. Please comment below we will updated within a hour.