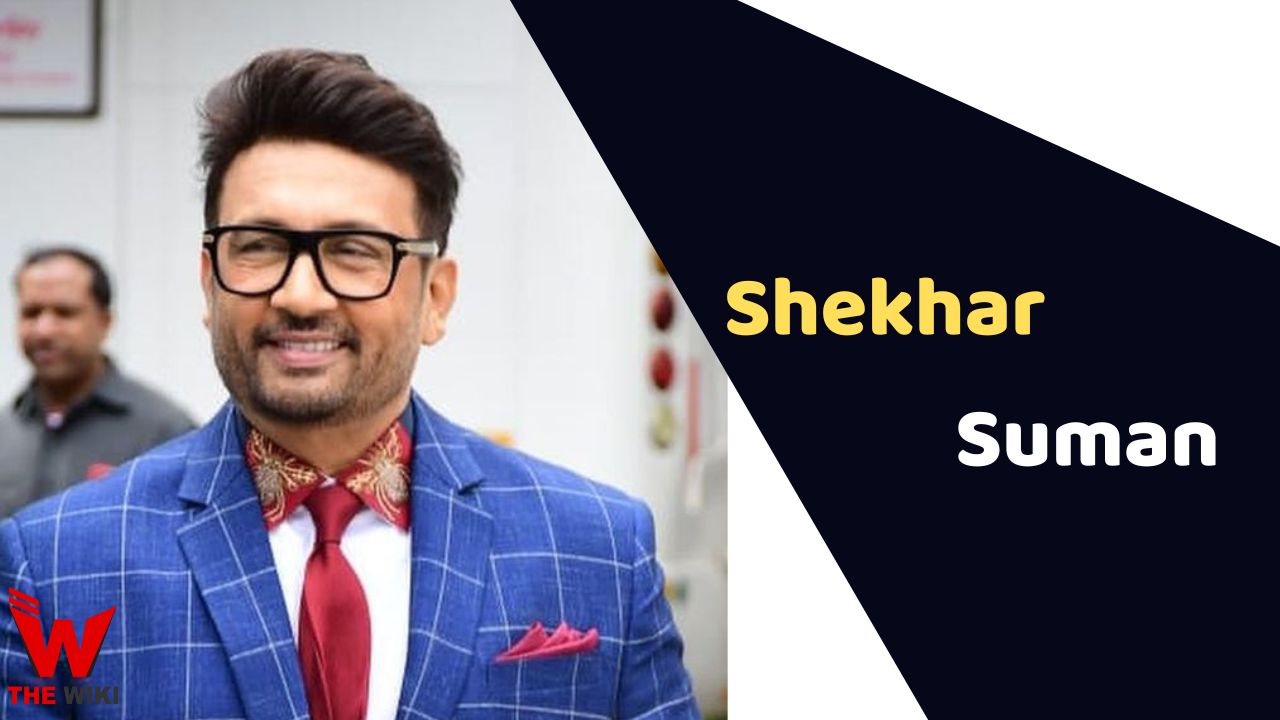 Shekhar Suman is an Indian actor, producer and director. He has worked in several films in different Indian languages including Hindi, Punjabi and Marathi. He is best known for playing role of Ajay Kapoor in TV serial Ek Raja Ek Rani, which earned him Best Actor award at Aashirwad award. Shekhar also did many Bollywood movies like Sansar, Tridev, Ranbhoomi And Chor Machaye Shor etc.

Shekhar Suman was born on 7 December 1962 in Patna, Bihar. His father’s name is Phani Bhushan Prasad and his mother’s name is Usha Prasad. He has three sisters. He was married to Alka Suman on 4 May, 1983. The couple was blessed with a son named Adhyayan Suman who later became a Bollywood actor. Shekhar had an older son who died due to heart problem at the age of 11.

Shekhar did his schooling from St Xavier’s High School, Patna and Vikas Vidyalaya, Ranchi. After that he completed his graduation from Ramjas College, Delhi in History.

Shekhar started his career by making his debut in film industry through a movie named Utsav in 1984. He made debut in TV by a serial named Dekh Bhai Dekh which was broadcasted in 1993. He did many other serials like Waah Janab, Kabhi Idhar Kabhi Udhar, Chote Babu, Andaz , Amar Prem, Simply Shekhar etc.

He has worked in about 35 Bollywood films like Manav Hatya, Sansar, Anubhav, Tridev, Pati Parmeshwar and Ranbhoomi etc. He also hosted in popular comedy reality show The Great Indian Comedy Show with Navjoot Singh Sidhu. He also made his singing debut by a title named Kuch Khwab Aise. In 2009, he was featured as a participant in a TV series named Raaz Pichle Janam Ka.

Some Facts About Shekhar Suman

If you have more details about Shekhar Suman. Please comment below we will update within an hour.