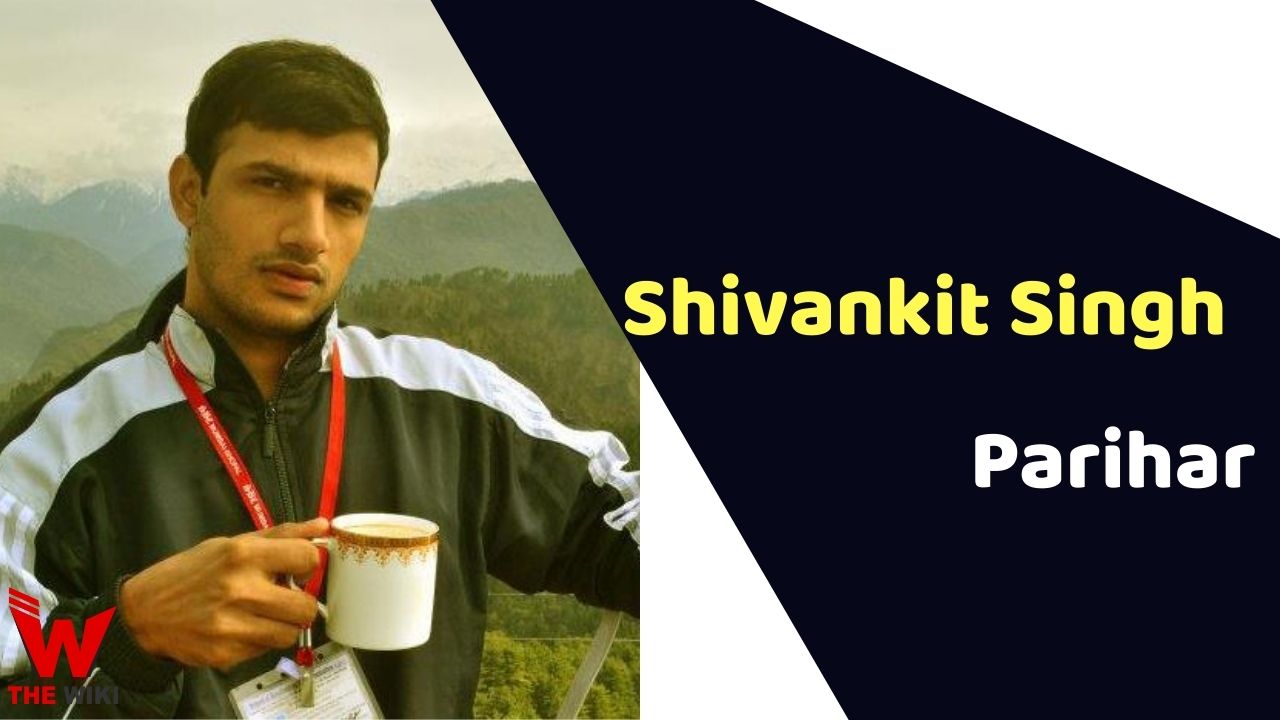 Shivankit Singh Parihar is an Indian actor and writer. He has predominantly worked in digital media and has been seen in several videos and web series of The Viral Fever (TVF).

Shivankit Singh Parihar was born in Satna, Madhya Pradesh. He was always passionate about acting and started his career in the year 2014 but making his short film Shuruaat Ka Interval and in the year 2016 he made his YouTube debut by TVF Bachelors. He was also part of several web series including Cubicles (2019), Aspirants (2021) and Hostel Daze (2020).

Some Facts About Shivankit Singh Parihar

If you have more details about Shivankit Singh Parihar. Please comment below we will updated within a hour.