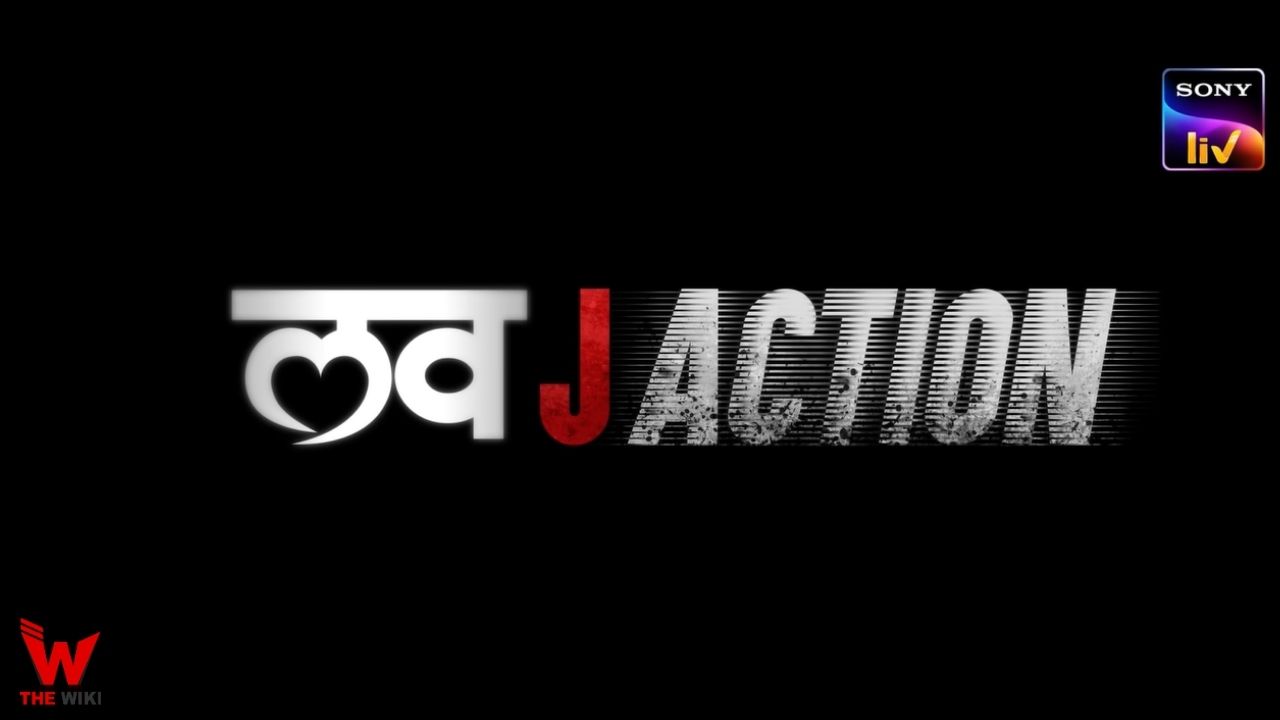 Love J Action is an Indian web series, directed by Saurabh Tewari. The series is made under the banner of Parin Multimedia production house. The series stars Anud Singh Dhaka, Kangan Baruah Nangia, Puru Chibber and Rohit Choudhary in the lead roles. Initially, it titled as Jackson but later changed to Love J Action.

Love J Action will be available to stream on Sony Liv from 12 March 2021. Other information related to the series is given below.

If you have more details about the web series Love J Action, then please comment below down we try to update it within an hour