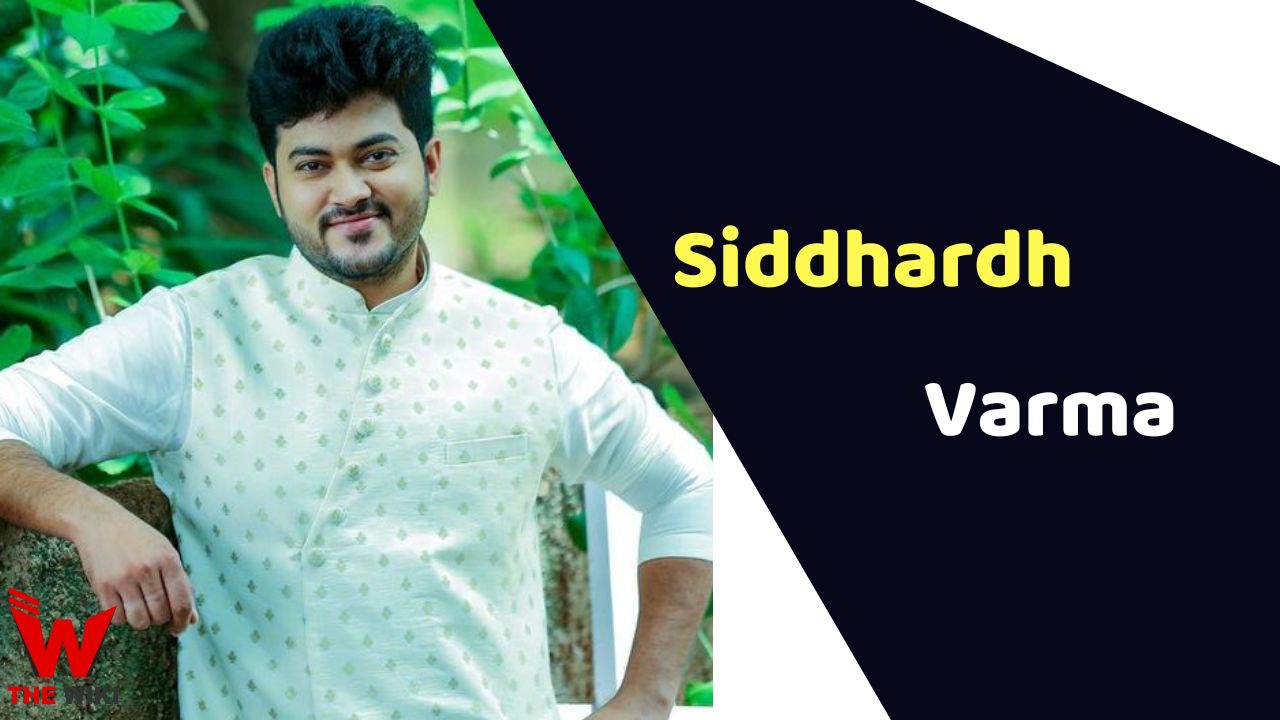 Siddhardh Varma is an Indian actor who mainly works in Bengali and Telugu TV serials. He is popularly known for portraying the main character in daily soap opera Avunu Valliddaru Ishta Paddaru. Siddhardh has been worked in Zee Telugu’s serial Muthyamantha Muddu in 2021.

Siddhardh Varma has married with Vishnu Priya on 11 February 2017. Vishnu is an actress, model and social media Influencer. The couple is blessed with a boy name Ayaansh Varma.

Some Facts About Siddhardh Varma

If you have more details about Siddhardh Varma. Please comment below we will update within an hour.