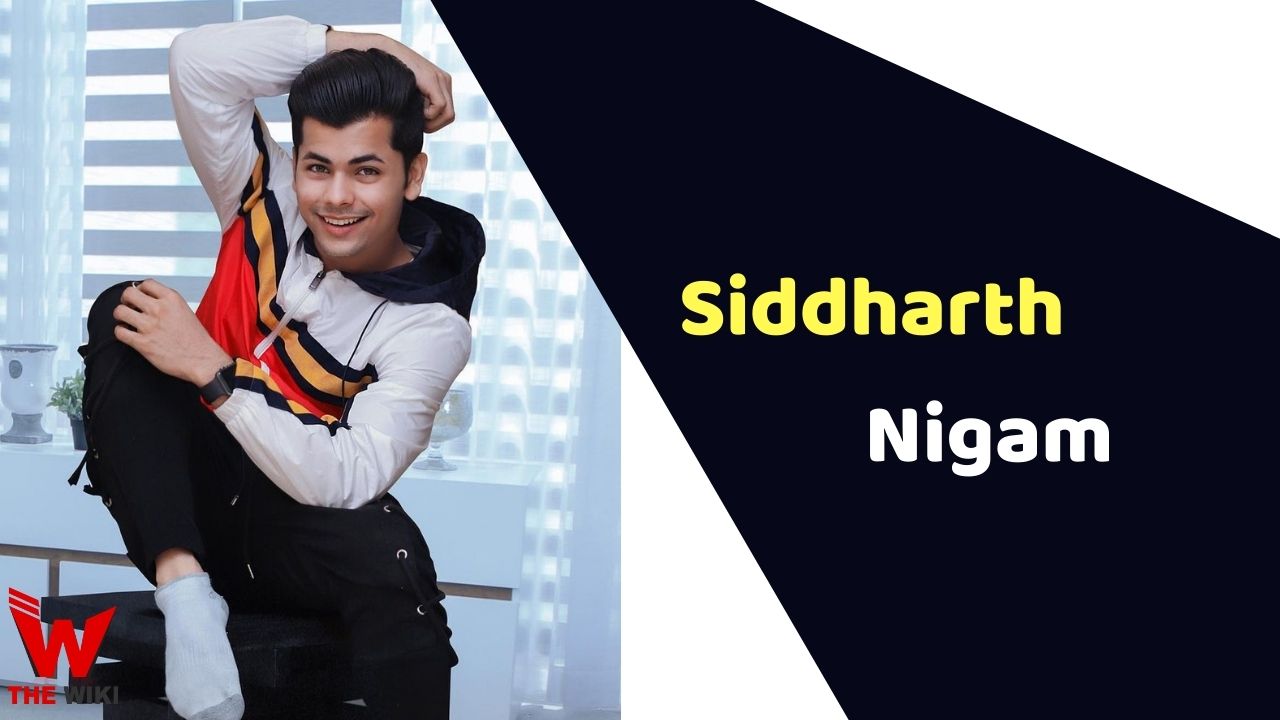 Siddharth Nigam is an Indian television and film actor. He is known for his work in Aamir Khan starrer Dhoom 3 as a debutant. He is also a gymnast. Siddharth has worked on SAB television show Aladdin Naam Toh Suna Hoga and Hero Gayab Mode On.

Siddharth Nigam was born on 13th September 2000 on Allahabad, Uttarpradesh. His father name is Ramvir Tokas and mother name is Vibha Nigam. He has a brother, Abhishek Nigam. Siddharth father passed away when he was just a few years old.  He and his brother were raised by his mother only. His mother runs an NGO and has owned a beauty salon. Nigam is very close to his mother.

Siddharth completed his schooling from Khelgaon Public School, Allahabad, Uttar Pradesh. He practiced gymnastic in his school. Later, he moved to Mumbai from his hometown.

Siddharth started his acting as a child artist in 2011 by appearing in a television advertisement of Bournvita. His first movie debut was Dhoom 3 alongside Amir Khan, and played the role young Samir. He also debut television with the role of Rudra in a mythological series, titled ‘Maha Kumbh: Ek Rahasaya, Ek Kahani’.

In 2015, Nigam was starred in another historical drama titled Chakravartin Ashoka Samrat in which he played the lead role of young Ashok. In 2016 he participated in a dance reality show called Jhalak Dikhla Jaa.  He also played the role of young Bindusara in Chandra Nandini in 2017. He was seen as Aladdin the lead role in SAB TV’s show Aladdin Naam Toh Suna Hoga opposite to Avneet Kaur and Ashi Singh.

Some Facts About Siddharth Nigam

If you have more details about Siddharth Nigam. Please comment below we will updated within a hour.