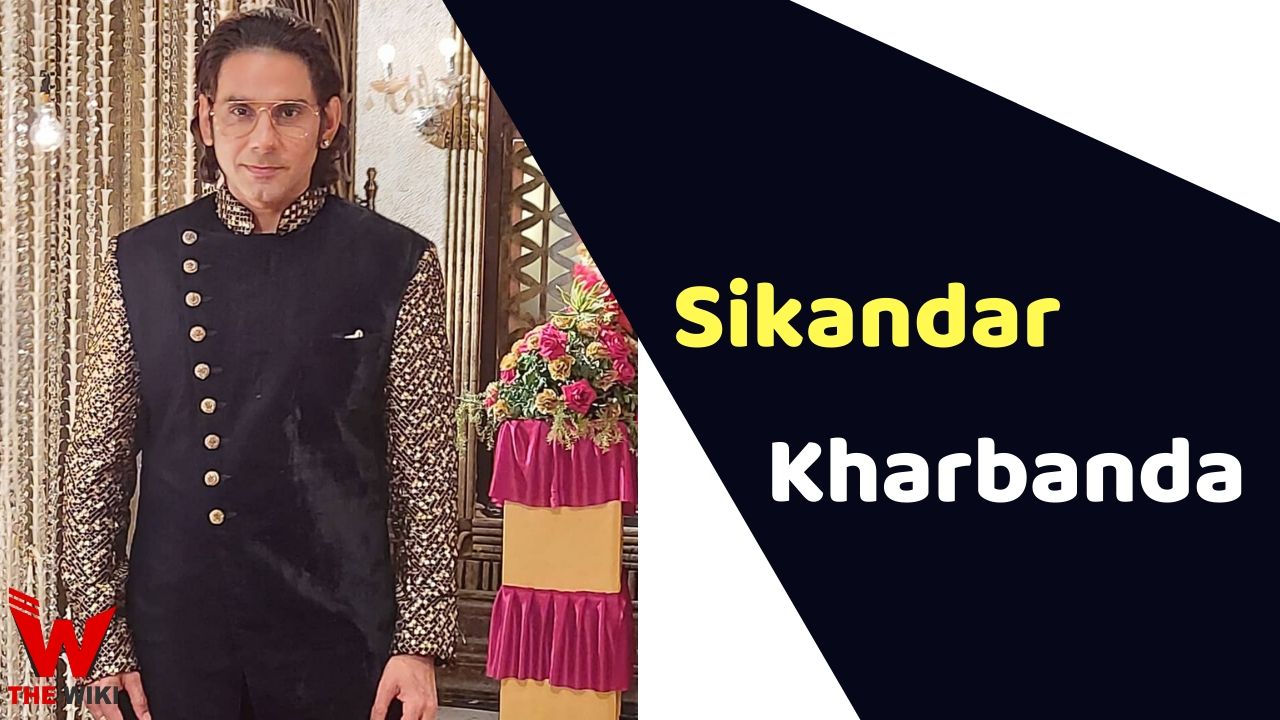 Sikandar Kharbanda was born on 30 January 1979 in New Delhi. His real name is Sahil Kharbanda. Before making his debut in the television industry, he changed his name to Sikandar on his maternal grandfather name. He belongs to the family of famous Bollywood actor Shakti Kapoor. Shakti Kapoor is his maternal uncle.

Sikandar received his early education from Mount Saint Mary’s School in Delhi. After which he earned a Bachelor of Arts degree from Venkateshwara College, University of Delhi. During this, he also took acting training.

Sikandar started his career with the television show Kahaani Ghar Ghar Kii. He played the lead character of Yash Garg in his debut show. His character became quite popular. After which he got an opportunity to play an important role in Kasautii Zindagii Kay as well. In his TV career he worked in serials like Naagin, Guddan Tumse Na Ho Payega, Karam Apnaa Apnaa, Phulwa and Madhubala – Ek Ishq Ek Junoon etc.

Apart from television, Sikandar has also been very active in the film industry, he has worked in dozens of Hindi and Bhojpuri films.

Kharbanda lives in a lot of headlines about his personal life. He married to his Kasauti Zindagi Kay co-star Geetanjali Tikekar in 2008. This couple also has a son Shaurya.

Some Facts About Sikandar Kharbanda

If you have more details about Sikandar Kharbanda. Please comment below we will updated within a hour.