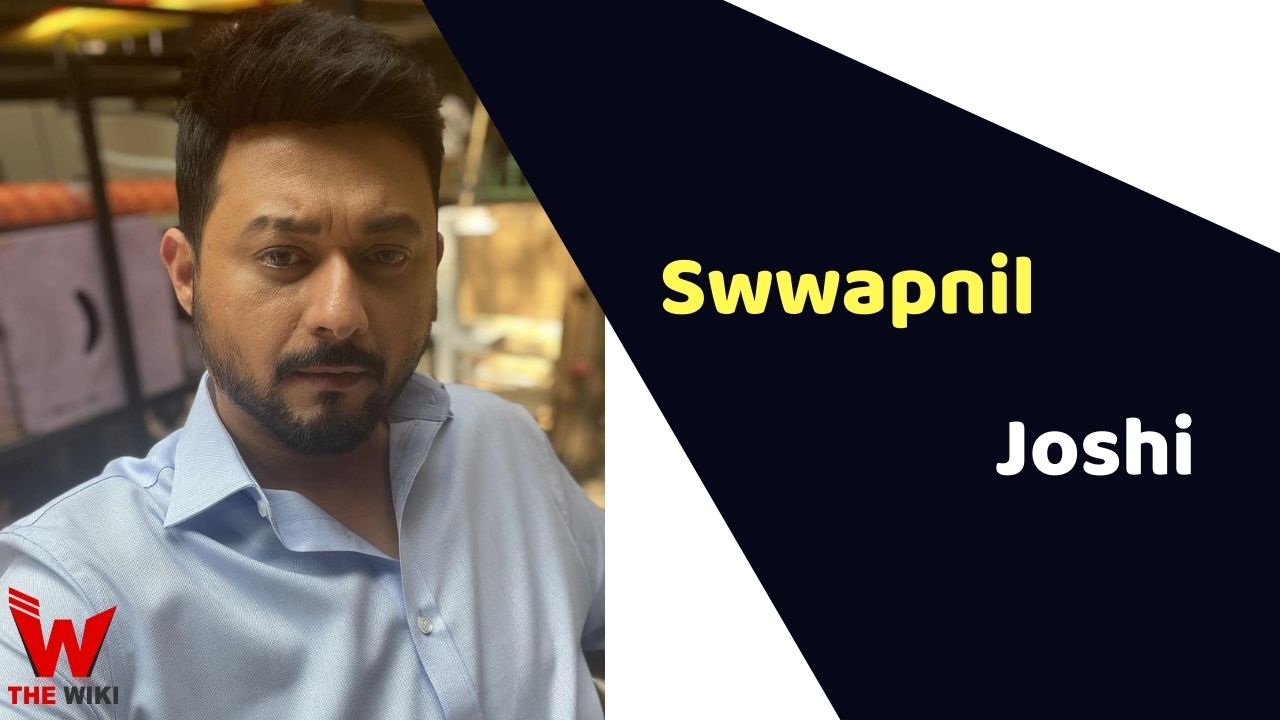 Swwapnil Joshi is an Indian film and television actor. He has mostly worked Hindi and Marathi entertainment industry. He appeared in popular shows on television like Krishna, Eka Lagnachi Dusri Goshta, and movies like Duniyadari, Mumbai-Pune-Mumbai as a prominent actor. Joshi has also performed on several comedy shows like Comedy Circus and Papad Pol – Shahabuddin Rathod Ki Rangeen Duniya.

Swwapnil Joshi was born on 18 October 1977 in Mumbai, Maharashtra, India. He did his schooling at The Byramjee Jeejeebhoy Parsee Charitable Institution, Mumbai, and graduated from Sydenham College of Commerce and Economics and JBIMS. He holds a Bachelor of Commerce degree.

Joshi began his career at the age of nine with the Ramanand Sagar’s show Uttar Ramayana as Young Kusha in 1989. The show gave him instant fame in acting industry. After this show he also got opportunity to play role of Young Krishna in the serial Krishna in the year 1993. From 1997 to 2002, he featured in the television show Amanat as Inder. Later he starred in the several famous TV series such as Dil Vil Pyar Vyas, Des Mein Niklla Hoga Chand, Kehta Hai Dil, Bhabhi, Sajan Re Jhoot Mat Bolo, Hare Kkaanch Ki Choodiyaan etc.

Apart from television, Swwapnil is quite active in film industry. He has worked more than 25 film in his career. He started his journey with Ghulam-E-Mustafa as Vikram Dixit in 1997. Later he has done various films including Fugay, Bhikari, Ranangan, Mogra Phulaalaa, Bali.

Swwapnil Joshi got married to Aparna in 2005, is a dentist, and divorced in 2009. In 2011 he tied the knot with Leena Aradhye, is a dentist. The couple has a daughter named Myra and a son named Raghav.

Some Facts About Swwapnil Joshi

If you have more details about Swwapnil Joshi. Please comment below we will updated within a hour.