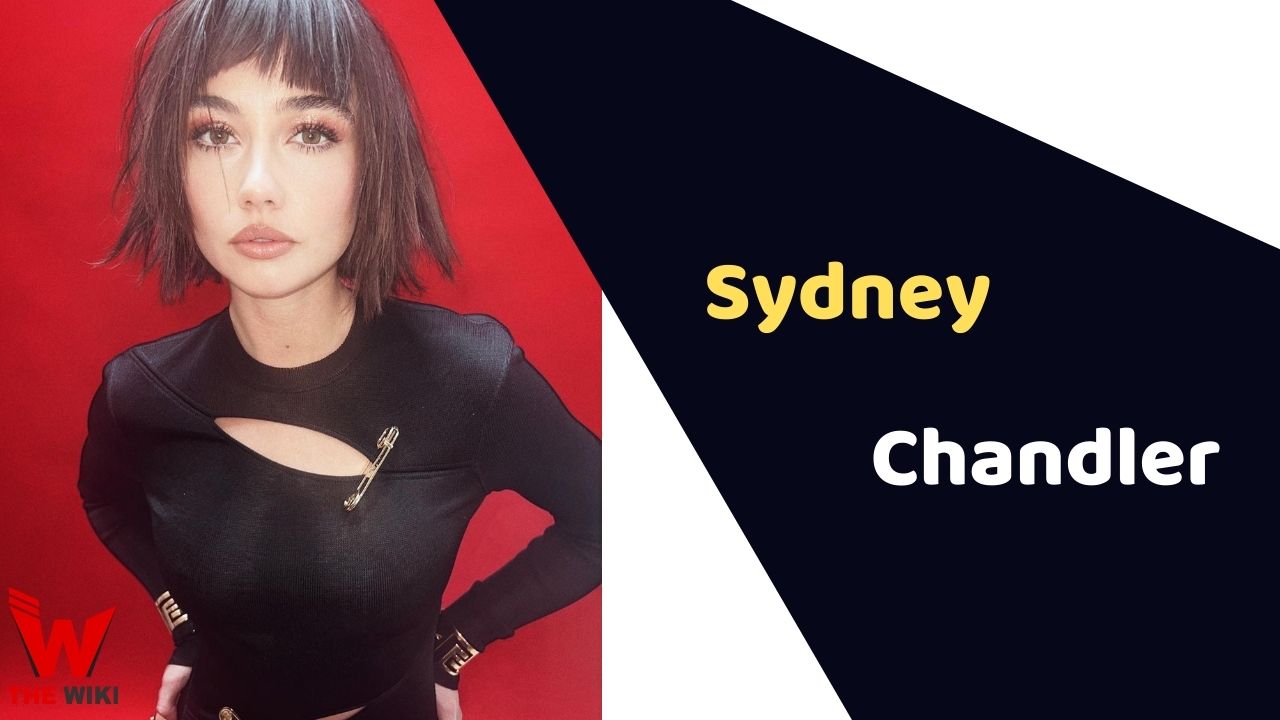 Sydney Chandler is an American television and film actress and writer. She is renowned for her appearance in Don’t Worry Darling. She has also worked in several television series such as Coercion, SKAM Austin and Pistol. Sydney is daughter of famous actor Kyle Chandler.

Sydney Chandler was born on February 13, 1996 in California, United States. Her father’s name is Kyle Chandler, and her mother’s name is Kathryn Chandler. She has a sibling named Sawyer Chandler.

Sydney got her breakthrough with the comedy movie The Golden Rut as Jade in 2016. She acted in the short film Jellyfish as Woman in 2019. The same year, Sydney debuted with the television drama-romance series SKAM Austin as Eve. In 2022, she got featured in the comedy movie Chemistry as Sandy. She did a thriller film Don’t Worry Darling as Violet. Later, she starred in the biography drama-music series Pistol as Chrissie Hynde, its story is based on Steve Jone’s memoirs.

Some Facts About Sydney Chandler

If you have more details about Sydney Chandler. Please comment below we will update within an hour.