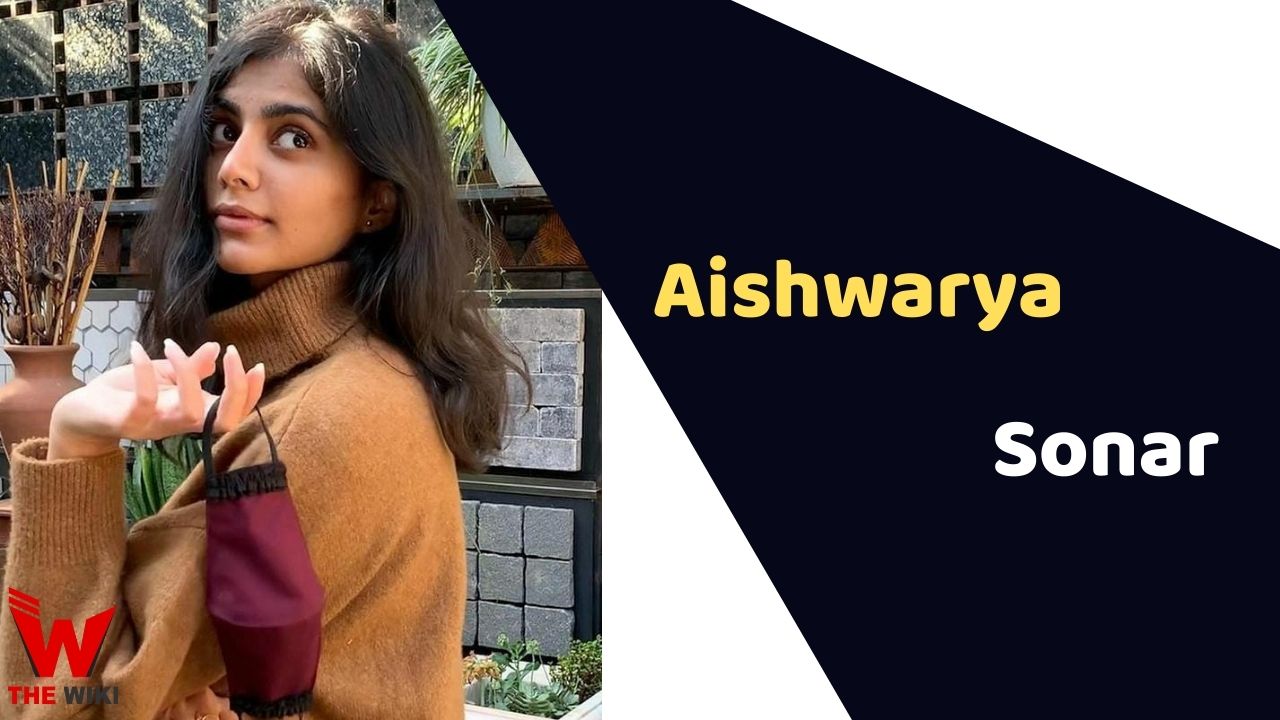 Aishwarya Sonar is an Indian actor, writer and producer. She is known for her debut Hollywood film The Gray Man, co-starring Chris Evans and Ryan Gosling and directed by the Russo brothers. She also worked on Marathi film ‘Ventilator’ as an assistant director. Aishwarya originally from Pune, Maharashtra.

Aishwarya Sonar was born on 21 March 1996 in Pune, Maharashtra. She is daughter of Jeetendra and Jaya Sonar. Her family also consist of a younger brother Aryan Sonar. She did her early education from St. Helena’s High School and enrolled herself in Fergusson College, Pune to pursue business management.

At the age of 19, Aishwarya moved to Mumbai and got the opportunity to assist Rajesh Mapuskar on the National Award Winning film ‘Ventilator.’ She then made my acting debut with ‘Kaay Re Rascalaa,’ produced by Priyanka Chopra Jonas and Dr Madhu Chopra. It gave necessary boost to take the plunge and move to the states. It’s been two years since she’s been working on the intersection of US projects as an actor and producer.

Some Facts About Aishwarya Sonar

If you have more details about Aishwarya Sonar. Please comment below we will update within an hour.