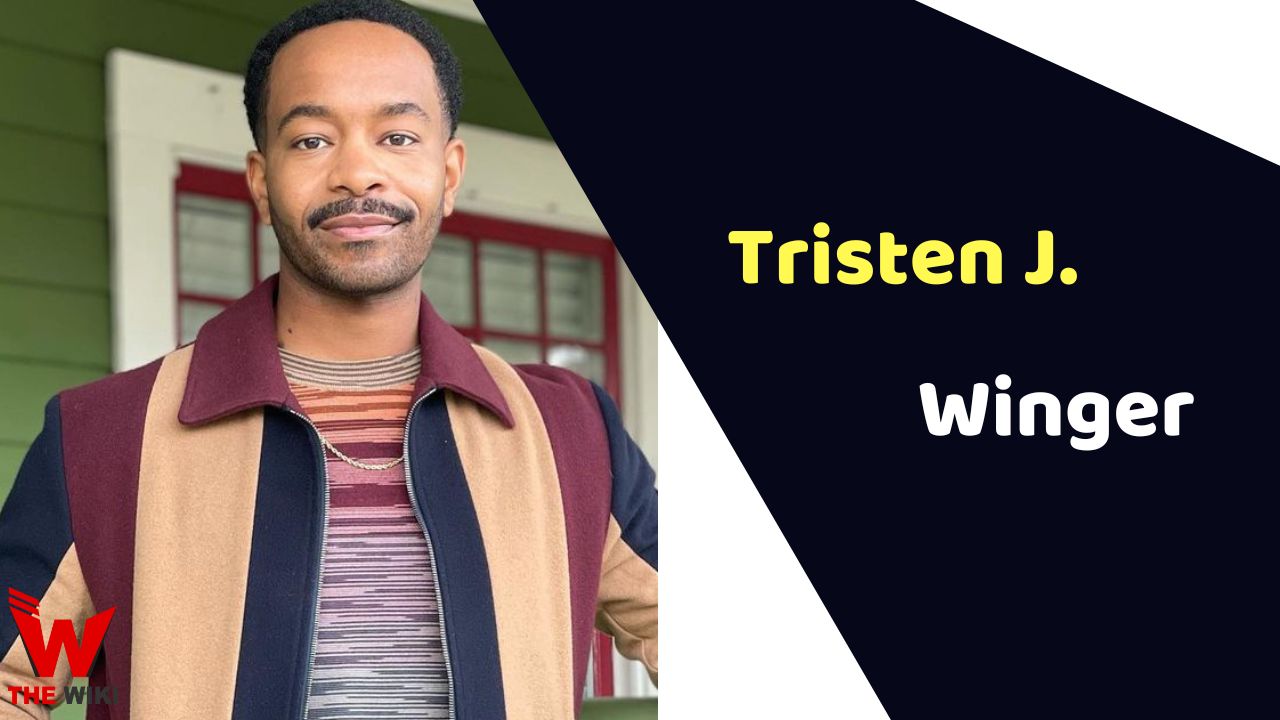 Tristen J. Winger is an American Actor. He is well known for playing a main character of Baby Voice Darius in comedy drama TV series The Misadventures of Awkward Black Girl which was aired on YouTube in 2-11.  Tristen has also featured in TV series Almost 30, 50 Central, My Death Co, Bigger and many more.

Tristen J. Winger was born in South Los Angeles. He studied at King Drew Magnet High School and graduated from The Colburn School of Performing Arts in 2003. Tristen began his acting career by appearing in comedy drama series The Misadventures of Awkward Black Girl as Baby Voice Darius. This series was premiered on Video platform YouTube in 2011. Later he was cast in some television series like The Neighbors, True Friendship Society, C.A.K.E. The series, I Need a Rebel etc. Tristen featured in sketch comedy series 50 Central, playing various characters on BET in 2017.

From 2018-21, Tristen was seen in series like For Evan’s Sake, Insecure, Bigger and many more. In 2022, he grabbed headlines for playing a main character of Lyle in comedy series So Help Me Todd which was telecasted on CBS.

Some Facts About Tristen J. Winger