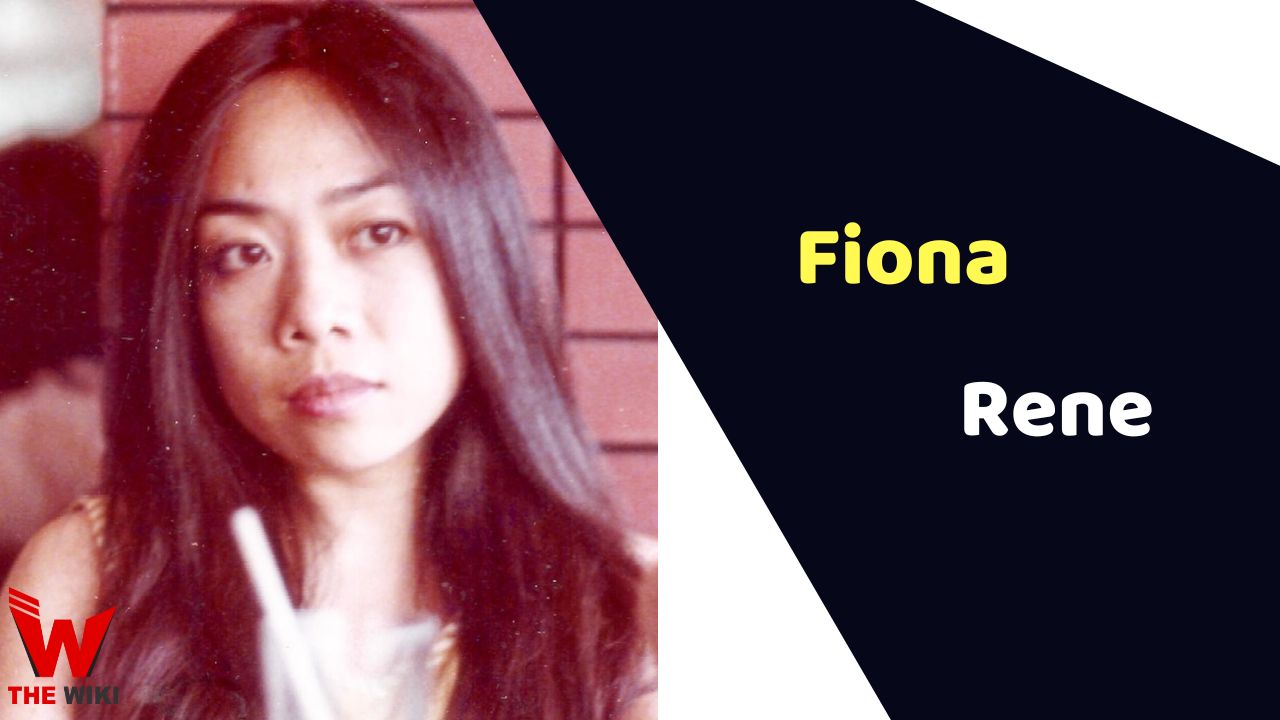 Fiona Rene is an British actress, producer and director who mainly works in TV series and films. She is well known for portraying the character of Lyla in Amazon Prime Video’s drama series I Know What You Did Last Summer in 2021.

In 2021, she got opportunity to play main role of Lyla in drama series I known What You Did Last Summer aired on streaming platform Amazon Prime Video. She has also played major character in series S.W.A.T. as Kim and The Rookie as Misha Porter. In 2022, Fiona grabbed headlines for portraying the role of Rebecca Lee in CBS drama series Fire Country.

Some Facts About Fiona Rene