Veer Rajwant Singh is an Indian actor and casting director. Veer Pratap Singh is real name of him. He featured into some social media platform videos of Being Indian and FilterCopy. He also seen in some Bollywood films like Little Things (2016) and What the Folks (2017).

Veer Rajwant Singh was born on 14 February 1991 in Chandigarh. His real name is Veer Pratap Singh. He belongs to Punjabi Sikh family. He was not a good student in school time. He dropped out from high school. During promotion and interview of his web series The Reunion Veer said that, “I am a high-school dropout. I have never been part of such college or school reunions. But I do have and touch base with my childhood friends who have been with me from the days of my stage shows, dance and acting.”

He always dreamed to make career in bollywood. He was a good dancer and his father took him to dance and acting classes. Veer was seen on television first time with TV reality show Boogie Woogie.

Veer Rajwant Singh’s life has completely changed after untimely death of his father. That time he was just 15 year old. He joined in government job in position of his father. After a year, he was seen as a background dancer in Imtiaz Ali film ‘Jab We met’ song “Nagada” in 2007. Veer worked approx. 4-5 year in government job but it didn’t satisfy his dream of acting.

In 2015, Veer again started his career in Bollywood as an assistant casting director. He casted for Bollywood film Little Things (2016) and Ascharyachakit! (2018). Same year he got his first role of an Interviewee in the TV mini-series, Neta Sabki Leta.

He got the fame and fan following with role of Nikhil Solanki in the TV series, What the Folks. After that he was seen in Zoom Studios Originals’ web-series, The Reunion in which he essays the very warm and approachable friend Gaurav (G). 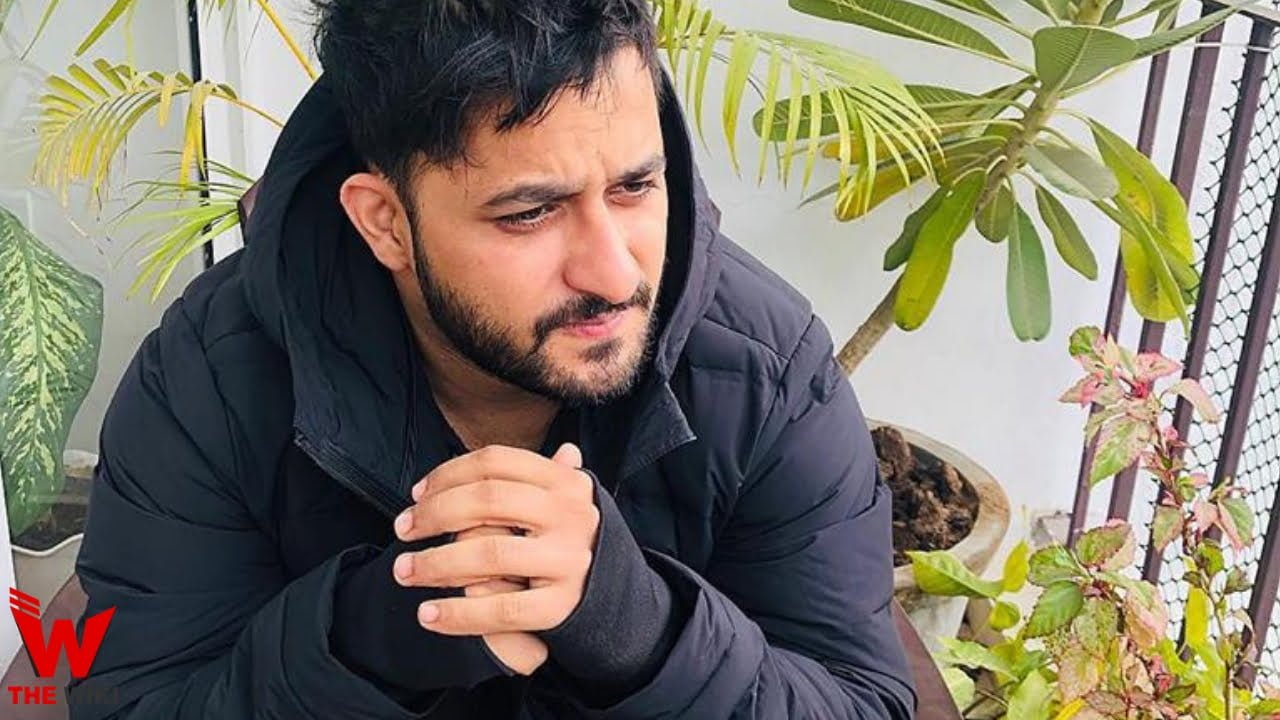 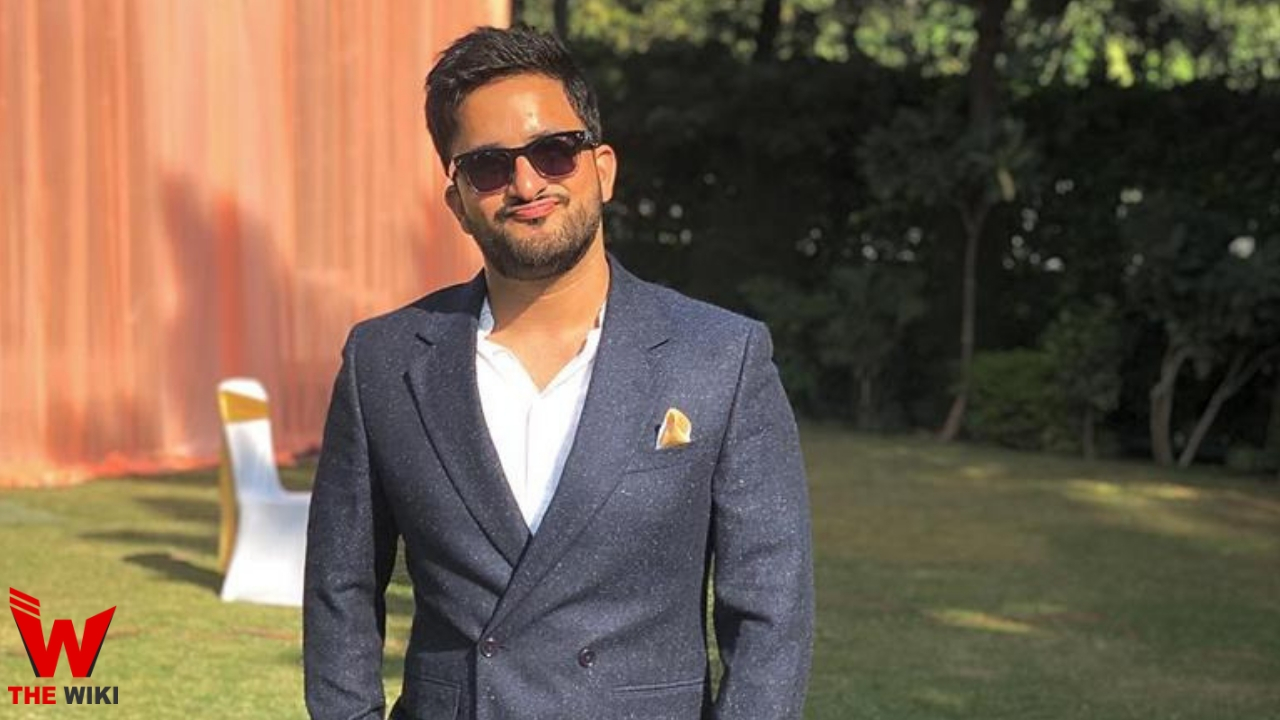 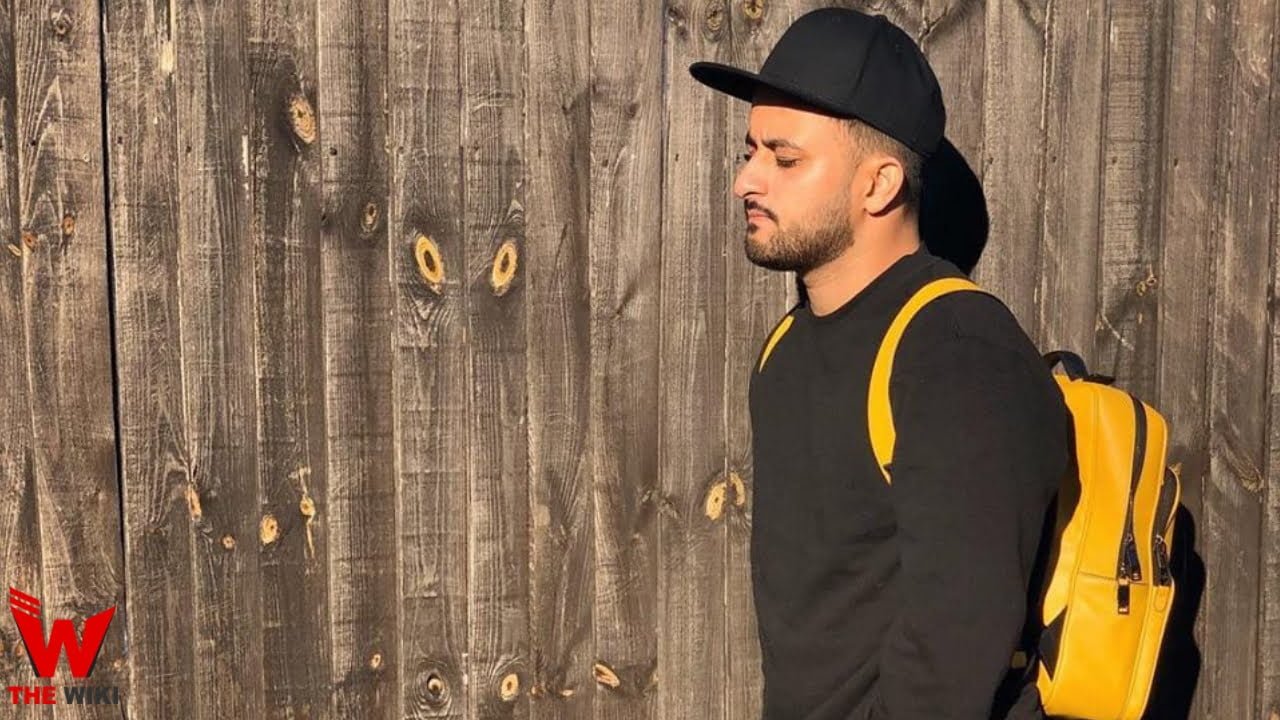 Some Facts About Veer Rajwant Singh

If you have more Details about Veer Rajwant Singh. Please comment below we will updated within a hour.