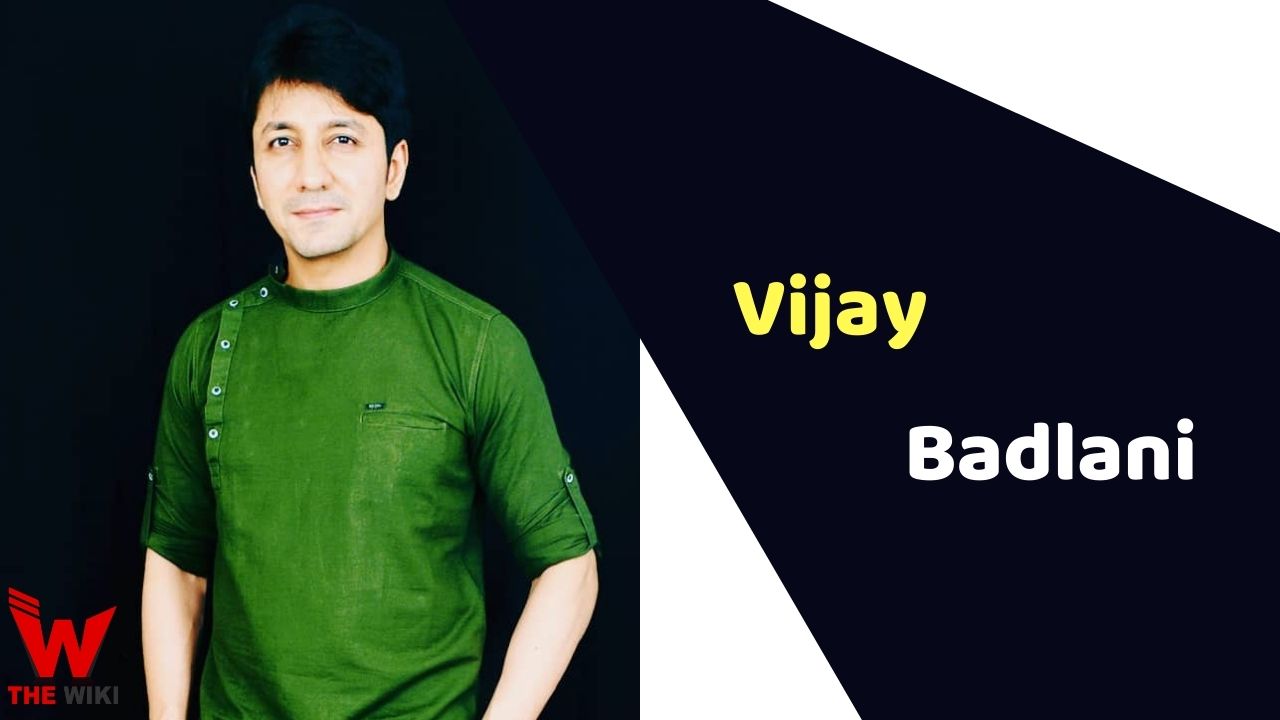 Vijay Badlani (aka. Vijhay Badlaani) is an Indian actor and model. He is known for the films Jail, My Name Is Khan, Karthik Calling Karthik, Special 26 etc. Apart from this, he has also worked in television shows Shrimad Bhagwat Mahapuran, Santoshi Maa, Akbar Ka Bal Birbal etc. Vijay is originally from Mumbai, Maharashtra.

Some Facts About Vijay Badlani

If you have more details about Vijay Badlani. Please comment below we will updated within a hour.