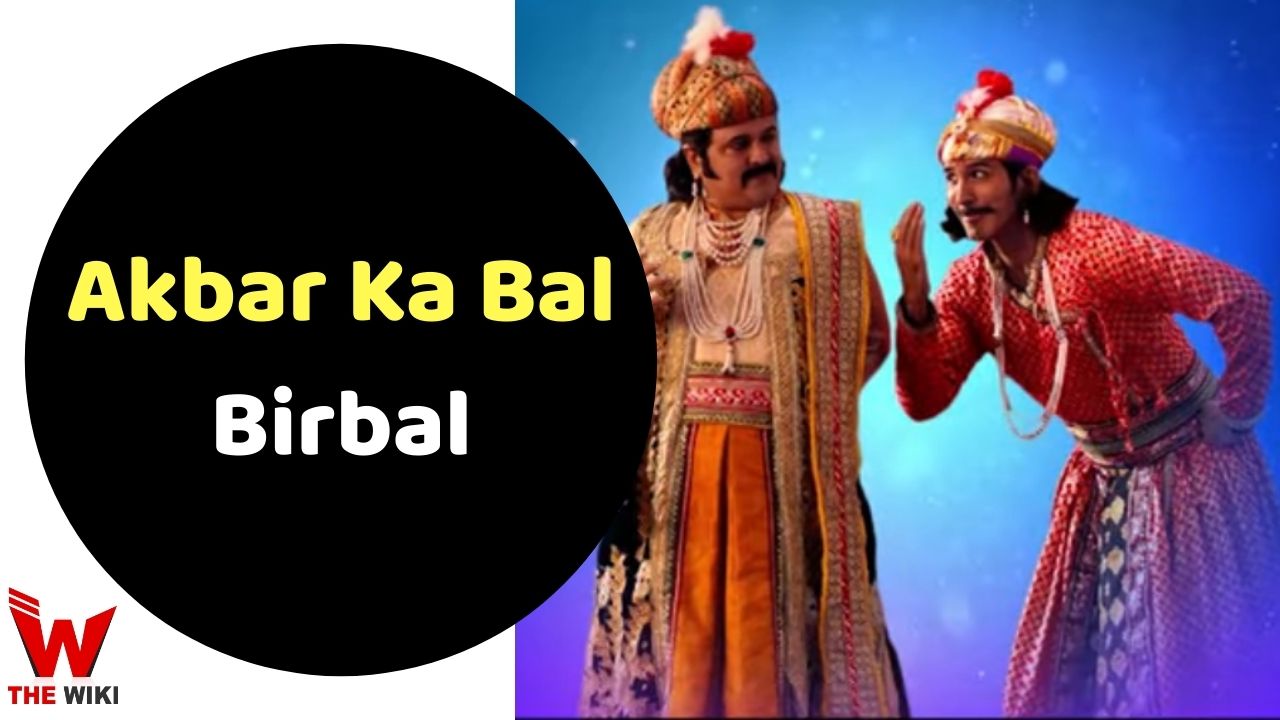 Akbar Ka Bal Birbal is an Indian television show. This television show is aired on Star Bharat channel. This show is inspired by the Big Magic’ show ‘Akbar Birbal’. The entire cast of the show has been changed except Vishal Kotian. The first episode of Akbar Ka Bal Birbal was launched on 31 August 2020. Apart from Vishal Kotian, Ali Asgar, Aditi Sajwan and Charu Asopa is seen in the show.

Akbar Ka Bal Birbal was aired on Star India channel from Monday to Friday at 7.30pm. The first episode of the show was released on 31 August 2020. The show is made under the banner of Triangle film. Other information related to this show of Star Bharat is given below.

If you have more details about the show Akbar Ka Bal Birbal, then please comment below down we try to update it within an hour