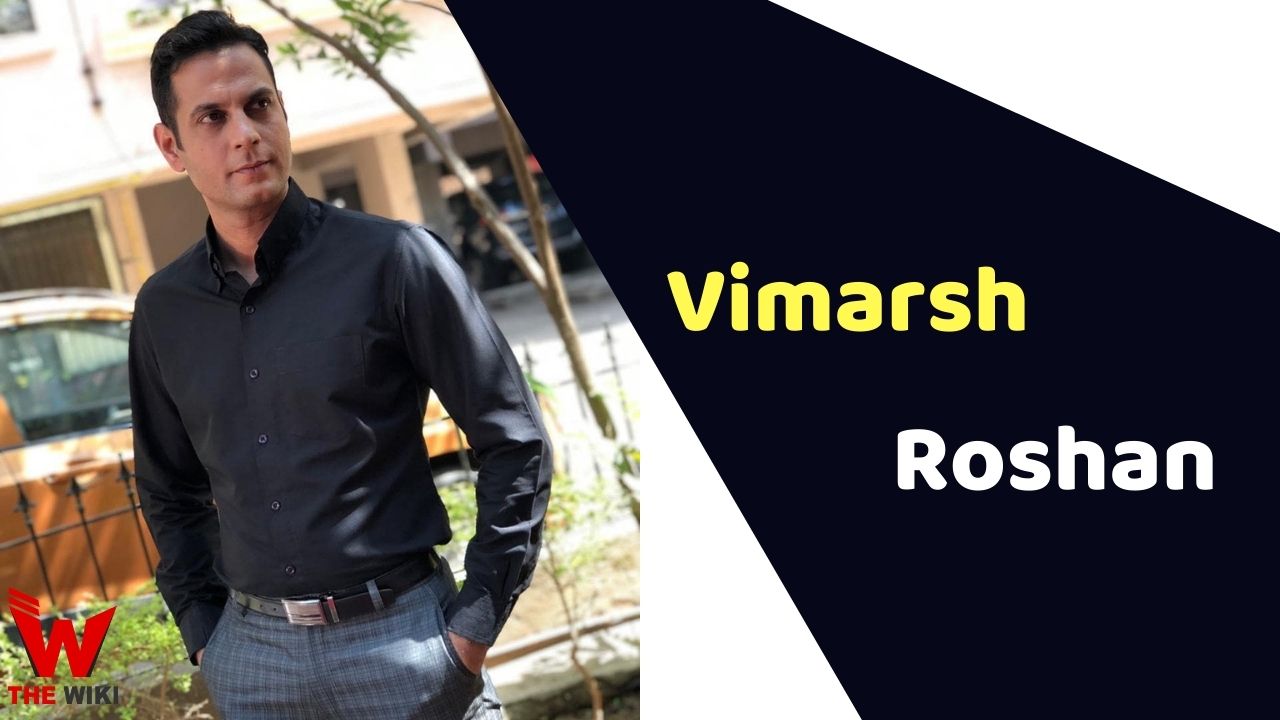 Vimarsh Roshan is an Indian actor and model. He is best known for television serials like Sapna Babul Ka… Bidaai and Balika Vadhu. He started career as a model and took part in prestigious Grasim Mr. India competition in early of his career. Vimarsh is originally from Mumbai, Maharashtra.

Vimarsh started his creative career as a model. He was among the top six of Grasim Mr. India Awards. In 2006, he made his debut  in Bollywood with the movie Umrao Jaan. His other Bollywood films are Dil Bole Hadippa (2009). He made his debut in television with the serial Sapna Babul Ka…Bidaai in 2007. Vimarsh also appeared in television serials like Pyaar Ka Dard Hai Meetha Meetha Pyaara Pyaara, Balika Vadhu, Aghori, Baalveer Returns etc.

Roshan is married to Geetu Bawa who also is an actress. After a few years of marriage, they took divorce due to conflicts and difference in opinions.

Some Facts About Vimarsh Roshan

If you have more details about Vimarsh Roshan. Please comment below we will updated within a hour.