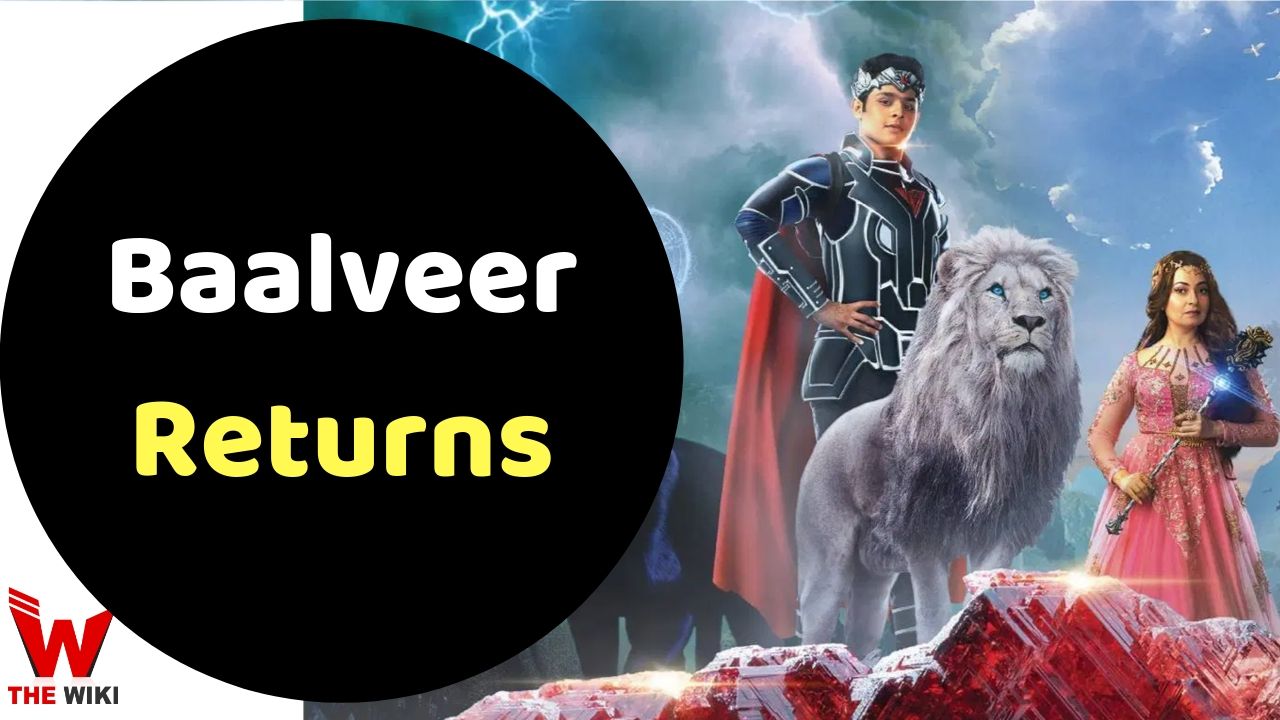 Baalveer Returns is a fictional fantasy serial of SAB TV, which started on SAB TV channel from 10 September 2019. This show is the second season of the show Baalveer which is telecast on same channel. The previous Baalveer show was run till 1111 episodes.

The story of Baalveer Returns begins with Parilok who is attacked by a demon named Timnasa. After Timnasa’s attack, all the fairies (Pari) and Baalveer hide in order to save their lives. During this an old white lion Shaurya advise Baalveer to goes out to find his successor who can defeat Timnasa in battle and secure Parilok back, what happens next will be seen in the show.

The complete cast of ‘Baalveer Returns’ as follows :

Baalveer Returns first show was broadcast on 10 September 2019. The show is telecast from Monday to Friday at 8pm. Apart from this timings, Show can be seen at any time Sony Liv app and website. The repeat telecast time of this show is given below.

If you have more details about the show Baalveer Returns, then please comment below down we try to update it within an hour