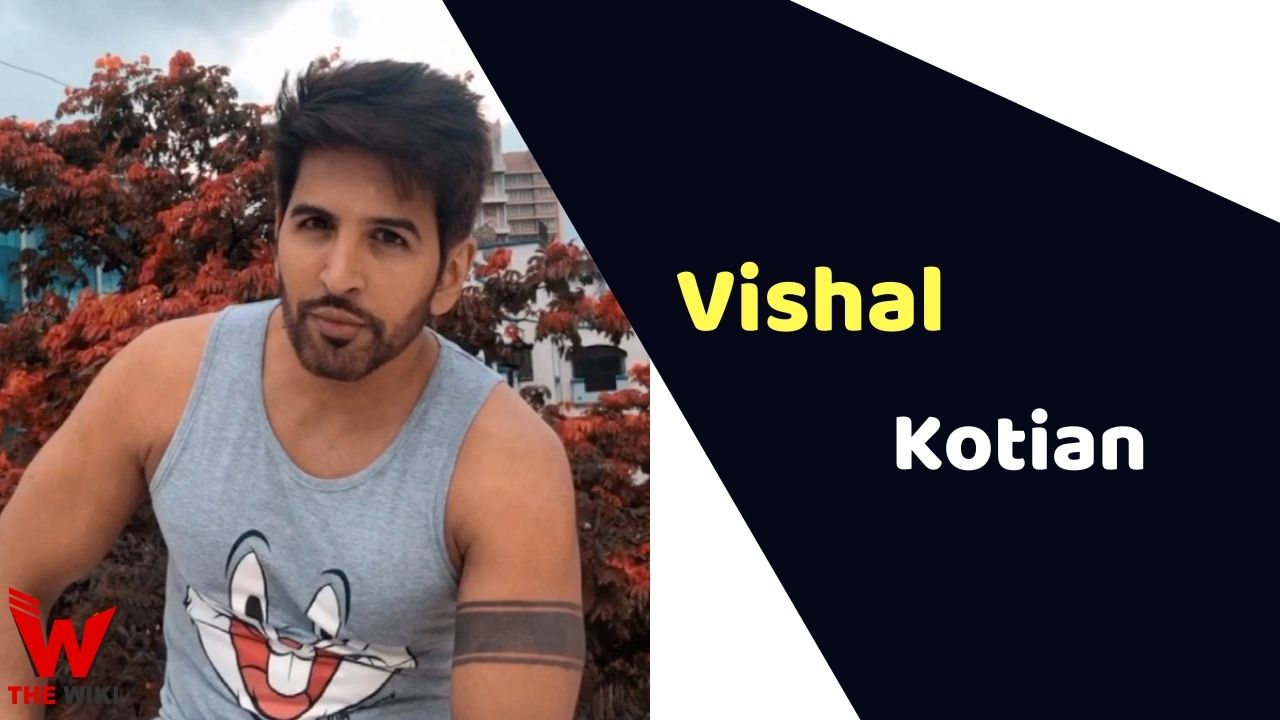 Vishal Kotian was born and brought up in Mumbai, Maharashtra. He did his early studies from Fatima High School, Mumbai and graduated from Don Bosco College, Matunga. Vishal got post graduate degree from Narsee Monjee College of Commerce, Mumbai.

Vishal also got an opportunity to work in bollywood films like The Deadly Disciple and Don Muthu Swami. He gained immense popularity from the role of Birbal in BIG Magic’s show Har Mushkil Ka Hal Akbar Birbal in 2014.

Vishal Kotian is engaged to Payal Shetty and the two are all set to get married in December.

Some Facts About Vishal Kotian

“I faced a lot of challenges coming into this because from where I come, people don’t even have clothes to wear, forget about wearing good clothes. So luckily, my mom and dad put me in a very good school because they realised that if I have to go from here to make it big in life I need to have a good education,”

“They didn’t have the money to pay fees. My mom used to not eat for days. She used to make rice and she used to drink that starch ka paani and give us rice. So I came from there,”

If you have more details about Vishal Kotian. Please comment below we will updated within a hour.