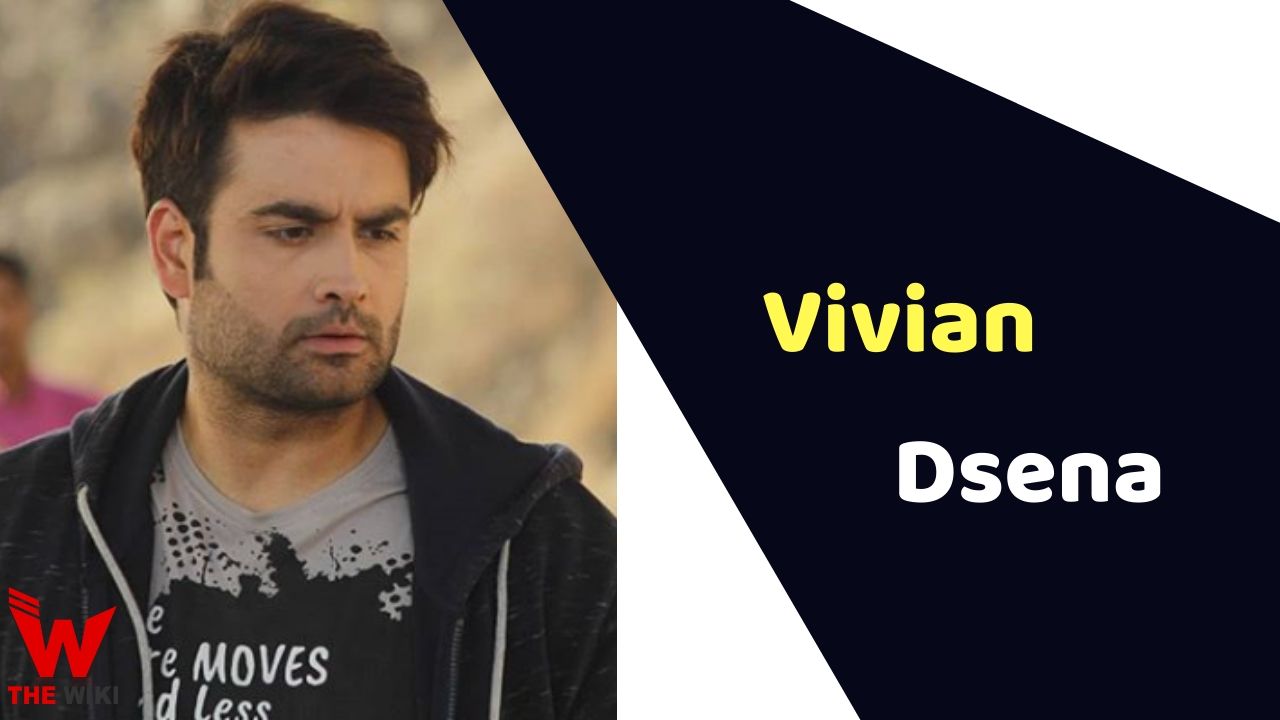 Vivian Dsena is an Indian television actor. He is known for the television shows Pyaar Kii Ye Ek Kahani, Madhubala – Ek Ishq Ek Junoon and Shakti – Astitva Ke Ehsaas Ki. He started his career in the serial ‘Kasam Se’ in 2008.

Vivian Dsena was born in Ujjain, Madhya Pradesh. He belongs to a Christian family. His father is Christian of Portuguese descent and mother is Hindu. Vivian’s parents are in railway government jobs.Apart from him, Vivian has a sister Parvara Garcia in the family.

In 2007, Vivian left his studies and moved to television industry. He started his career with the Zee TV channel serial “Kasam Se”. In this show, he played the role of Vicky Jai Walia. His debut serial earned him a lot of fame in the television industry. After this show he played lead roles in several TV shows such as Agnipareeksha Jeevan Ki – Gangaa, Madhubala – Ek Ishq Ek Junoon, Shakti – Astitva Ke Ehsaas Ki and Pyaar Kii Ye Ek Kahaani.

Vivaan is in the news headline due to his personal life more than his career. Vivian divorced his wife Vahbiz Dorabji in the year 2016. The two met on the set of the serial ‘Pyar Ki Yeh Ek Kahani’. This marriage lasted for 3 years. According to a news, Vahbiz had asked for Rs. 2 crore alimony from Vivian.

Some Facts About Vivian Dsena

If you have more details about Vivian Dsena. Please comment below we will updated within a hour.