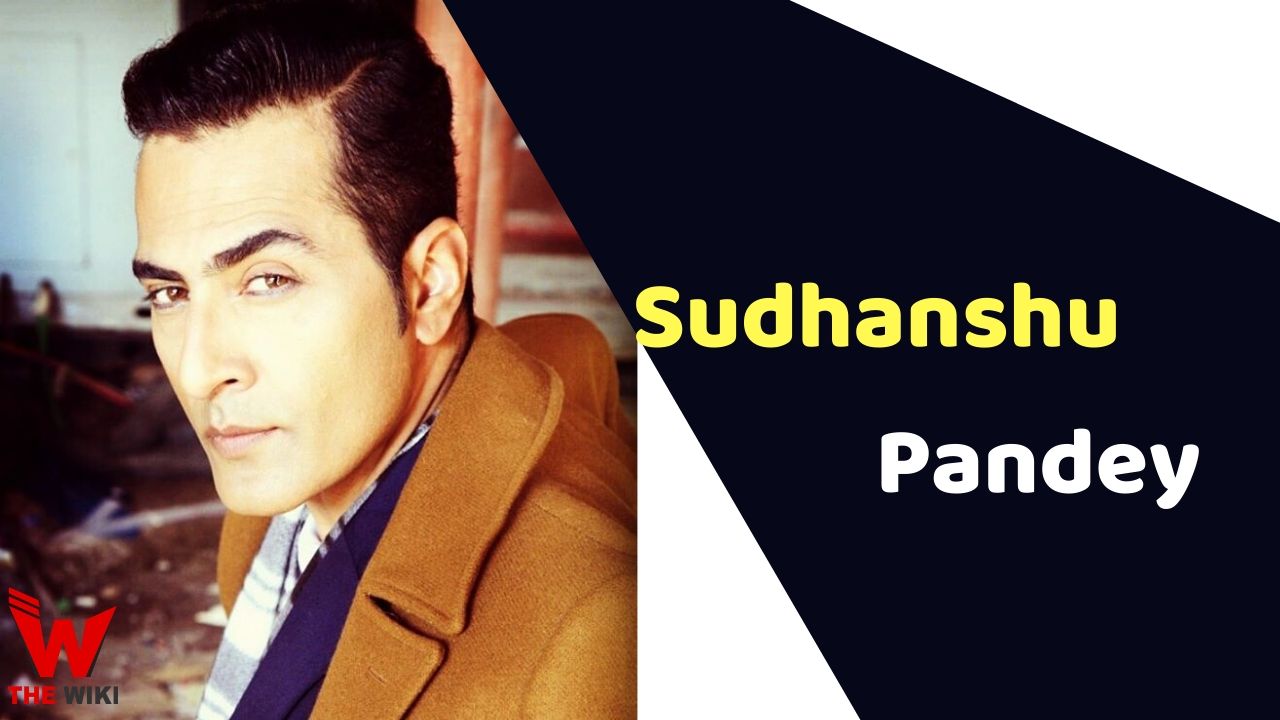 Sudhanshu Pandey is an Indian television and film actor. He is known for the films Singh Is Kinng, Singham, Madhoshi and Dus Kahaniyaan. He started his career in 2000 with the film Khiladi 420. Apart from this, he is also active on television and web platforms.

Sudhanshu Pandey was born on 22 August 1974 in Kanpur, Uttar Pradesh. He started his career in the year 2000 with Akshay Kumar starrer film “Khiladi 420”. This film gave him a lot of recognition in the film industry. After this he worked in many Bollywood films such as Madhoshi, Pehchaan, Yakeen, Singh Is Kinng, Singham etc. He has also worked in South Indian films apart from Hindi films.

Apart from films, Pandey has also contributed significantly to the television industry. He made his television debut with the serial Dishayen in 2001. After which he has worked in dozens of popular serials and shows.

Sudhanshu is also very highlighted about his personal life. He was born in an army family. He brought up in different parts of the country. At the beginning of modeling, he met Mona and married. The couple had two sons Nirvaan and Vivan Pandey.

Some Facts About Sudhanshu Pandey

If you have more details about Sudhanshu Pandey. Please comment below we will updated within a hour.