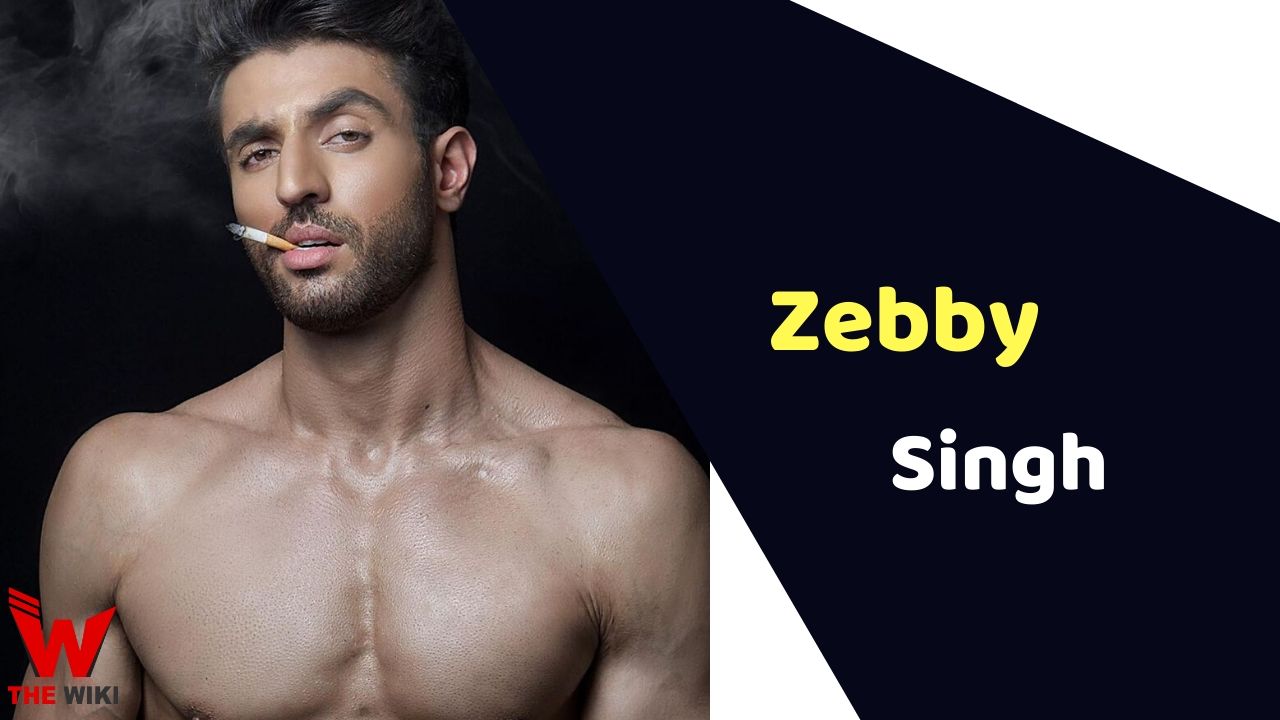 Zebby Singh is an Indian television and film actor. He started his career with the film Manmarziyaan. He is originally from Punjab. Before joining the acting world, he was active in the modeling industry.

Zebby Singh was born in Chandigarh, Punjab. He never thought he would work in the television industry. He completed his education from BBS Engineering College, Chandigarh. He came to Mumbai for a competition in the fourth year of college. After which his life changed. He taught modeling and ramp walk in Mumbai. In 2015, he was the finalist of Mr. India.

After working a few years in modeling, he made his debut in acting with the film “Manmarziyaan”. In this film, he also assisted Anurag Kashyap. Before the release of this film, he was selected for the Star India Channel show “Papa By Chance”. In this show, he played the main character Yuvaan Chopra. After this show, he also appeared in Vish Ya Amrit: Sitara.

Some Facts About Zebby Singh

If you have more Details about Zebby Singh. Please comment below we will updated within a hour.